Publishing his report today (29 November), Leveson called for the Press Complaints Commission (PCC) to be overhauled and recommended the introduction of a regulator underpinned by new laws after labelling the behaviour of newspapers in recent year as “outrageous”.

He proposed expanding the remit of broadcast watchdog Ofcom to act as a verifier of a regulator, independent of both the industry and the Government, with credible powers to enforce new laws.

The board of the new press regulator would have no serving editors or politicians and most of its members would have no involvement with the press.
If newspapers refused to set up a voluntary regulatory body then Ofcom could enforce regulation directly on offending companies, Leveson added.

Additionally, Lord Leveson said a regulatory body should consider establishing a kite mark for use by members to “establish a recognised brand of trusted journalism” and help newspaper brands reassure consumers of their credibility.

In the report’s executive summary, Lord Leveson said: “There have been too many times when, chasing the story, parts of the press have acted as if its own code, which it wrote, simply did not exist. This has caused real hardship and, on occasion, wreaked havoc with the lives of innocent people whose rights and liberties have been disdained.”

The proposals were cautiously welcomed by advertising trade body ISBA, which urged all newspaper brands to now “seize the baton” to make the recommendations work.

Ian Twinn, director of public affairs at ISBA, says: “Advertisers are great believers in self regulation, we know it works. We hope that the debate over whether this is or is not ‘statutory’ regulation does not distract from the need for the press to show a united front, support the new proposals and make them work and show that statutory intervention is not needed.”

The recommendations follow a 16-month inquiry into press standards and ethics prompted by the News of the World phone scandal. The inquiry was set up by Prime Minister David Cameron after it was revealed reporters at the News International paper had hacked into the mobile phone of murdered school girl Milly Dowler.

Leveson’s inquiry has sparked debate as to whether the press should be regulated by the Government rather than self-regulation as it is now by the Press Complaints Commission. 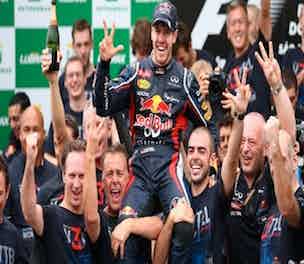 Reigning Formula One World champions Red Bull Racing has agreed a four-year deal with Nissan’s luxury car brand Infiniti to be the team’s title sponsor from 2013. 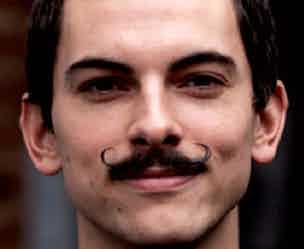 The men’s health message behind Movember is at risk of becoming sidelined by its success as a “fashion” movement, according to a report that analyses social media reactions to the charity initiative. 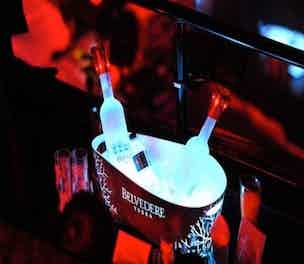