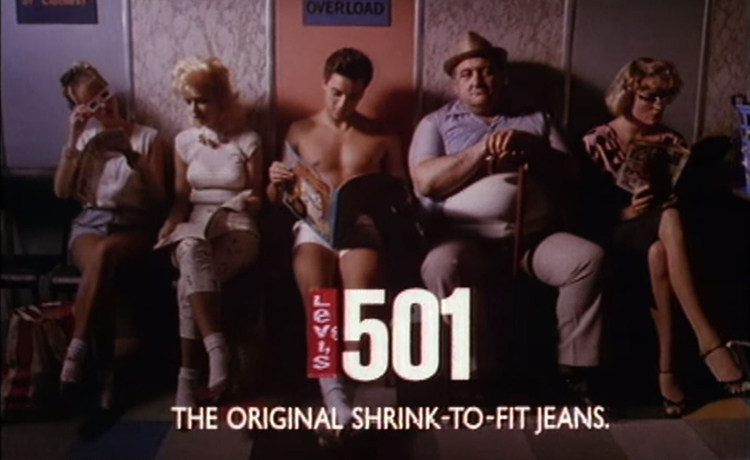 Levi’s 'Launderette' ad launched in the UK on Boxing Day, 1985. From its opening shots, where the door of a launderette in small-town America opens in sync with the unmistakable bass line of 'I Heard it Through the Grapevine', to the last, where the protagonist sits among the waiting patrons stripped to his boxer shorts, it felt like an instant hit.

And it was, propelling sales of Levi's 501 jeans up 800% to a point where demand outstripped supply, and it ushered in successive decades of iconic campaigns. It felt effortless. The reality was anything but.

BBH had won the Levi’s account three years earlier in 1982, inheriting a brand and a category in crisis.

“People used to talk about the doomsday scenario when jeans would go completely out of fashion. They were a phenomena that had almost gone,” according to BBH co-founder and the creative director behind the 501 campaign, Sir John Hegarty. 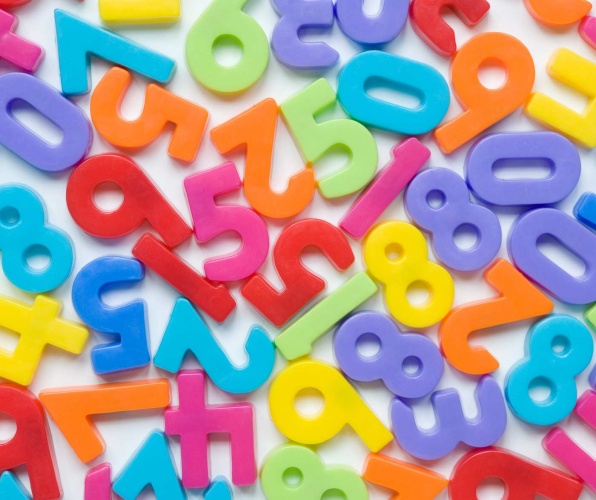 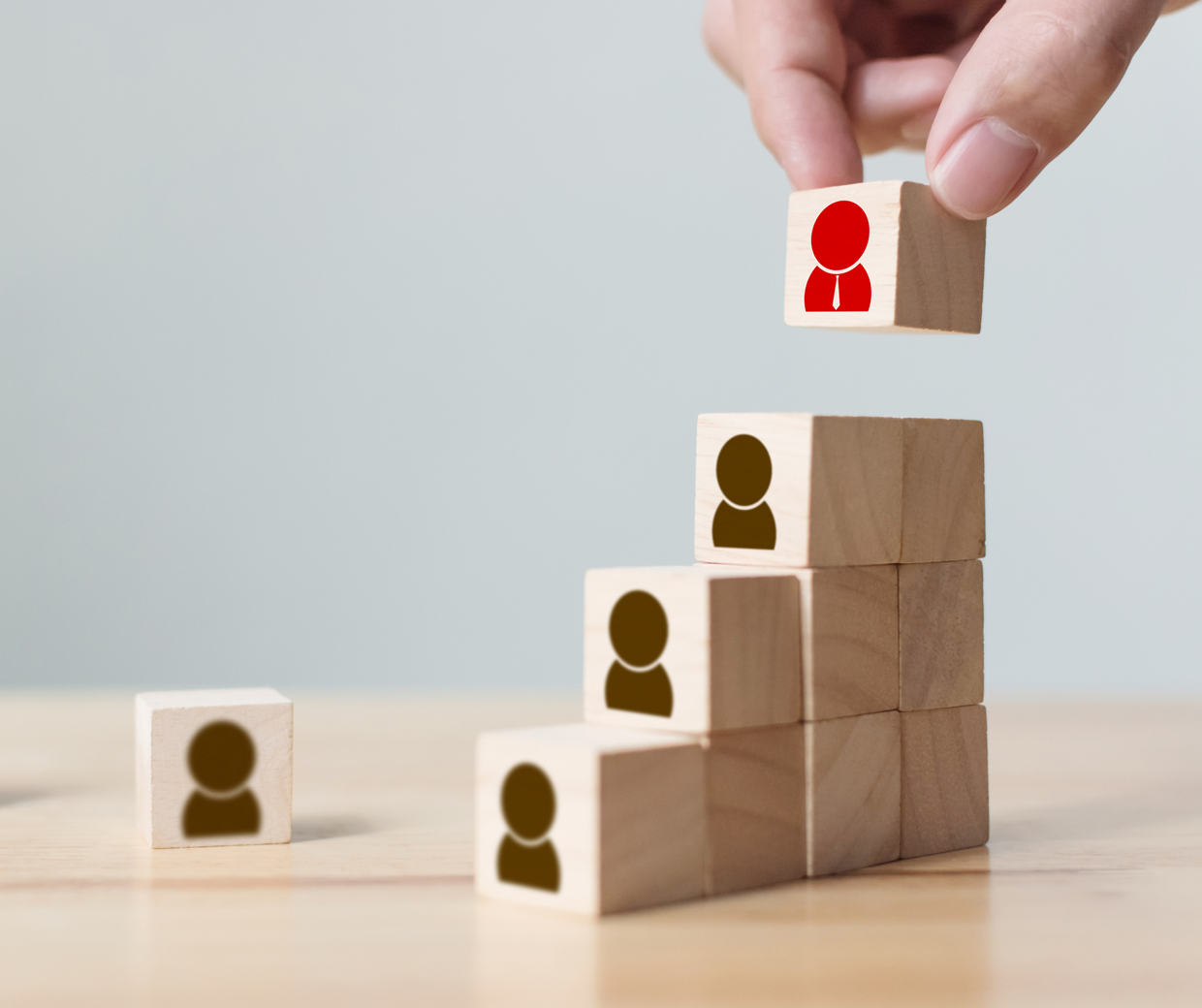 People like to work in different ways and the commute can help you uncover what type of person you are and therefore how to get the best out of your time at work. 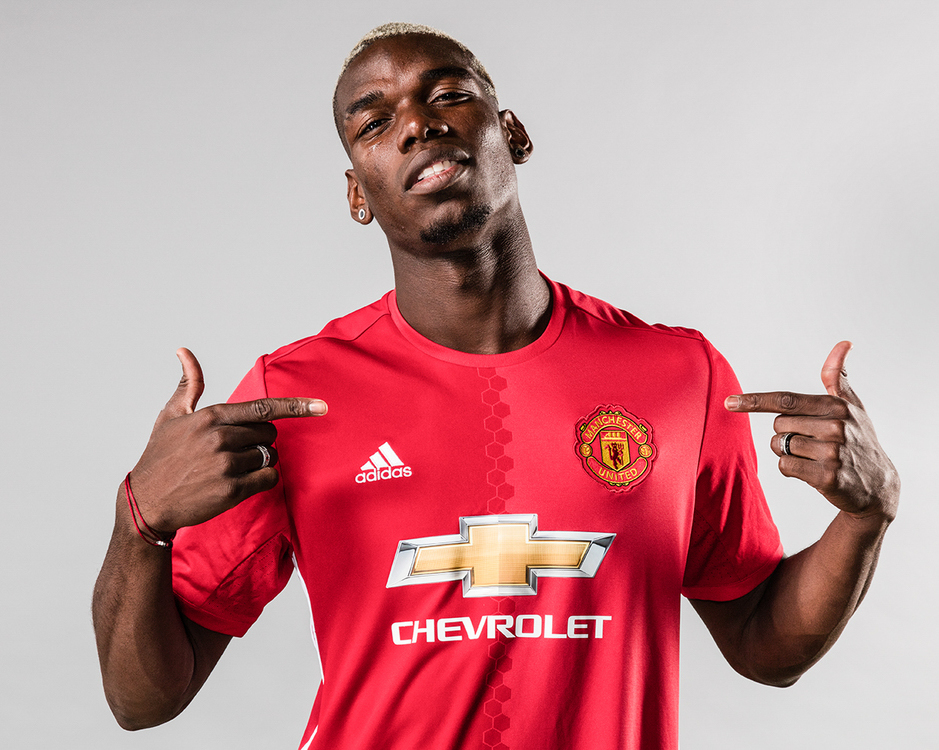 The global sportswear giant is on a mission to hit €4bn sales online, using cloud technology to revolutionise how it serves customers.