The ‘Life’s Good Moments’ campaign allows consumers to interact with LG’s giant LED screen at London’s Piccadilly Circus, giving people the chance to see their photographs on the landmark LG screen. The campaign has been created by digital agency Saint@RKCR/Y&R.

Consumers are invited to upload photographs that capture their ‘Life’s Good moments’ via a gallery on the LG website. This can be anything from a fun night out spent with close friends, that big fish you caught, to your child’s first steps.

Every month a selection of photographs in the gallery will be chosen by the public to appear on the LG screen. To coincide with this monthly vote, two prizes will be awarded; to the photographer of the ‘Life’s Good Moment’ that received the most votes, and in addition to a voter.

Paul Meadows, LG UK head of brand marketing, says: “It’s often the simple things in life that count the most – experiencing life with friends and family, the moment you realise you love someone, laughing with your children – our ‘Life’s Good Moments’ campaign aims to capture the essence of what makes life good in the UK. We are also exploring other avenues to bring this campaign to life including social media and instant messaging.”

Zaid Al-Zaidy, managing partner of Saint@RKCR, adds: “This campaign ensures that “Life’s Good” becomes the very opposite of a static company manifesto, rather it becomes a rallying cry for consumers to interact with LG & to use technology as a way to enhance their lives.”

LG’s curved giant LED screen in Piccadilly was unveiled at the beginning of 2007 and is seen by more than 1.1 million people who pass it every week. 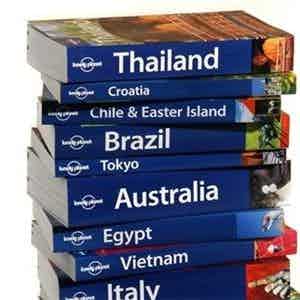 Lonely Planet, owned by BBC Worldwide, has appointed Douglas Schatz to be its managing director EMEA. 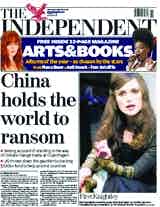 As the UK’s first bank holiday weekend in lockdown approaches, what does a stay-at-home Easter look like for Britain?