Lidl has said it will pay a minimum of £8.20 an hour across England, Scotland, Wales and Northern Ireland, and £9.35 per hour in London. The move is expected to cost the discounter £9m but has led to a noticeable spike in customer appreciation.

According to YouGov brandIndex, its buzz rating, a measure of the negative and positive things consumers have heard about a brand, rose from a score of 16 on 18 September (when Lidl announced the move) to a score of 29 just a week later.

Lidl’s reputation rating, which is a balance of the companies the public would be proud or embarrassed to work for, went from -6.1 on to a high of 9.2 six days later; a staggering 15.3 point rise.

It has been a similar story for big four supermarket Morrisons.

It plans to pay staff £8.20 an hour, which it will start from March next year. Although the rate is 35p more than the Government’s recommended £7.85 an hour, it is still below the London living wage of £9.15 an hour, as suggested by the Living Wage Foundation.

However that did not stop hinder a boost in consumer sentiment. Its Buzz rating was -7.4 when it announced the Living Wage plans on 29 September. A week later that rose to a positive score of 0.4.

Sarah Murphy, director of YouGov BrandIndex, told Marketing Week: “One factor company bosses will be considering is whether it is better to improve their public perception by paying increased wages or should they keep wages at a lower level so that prices and income aren’t affected?

“Well, our data clearly shows that both Morrisons and Lidl have had an upturn in perception following their wage increase announcements.”

The Living Wage matters to shoppers

YouGov BrandIndex profile data also shows that customers of both Lidl and Morrisons feel the current minimum wage is too low, and that the issue of pay is an important when they consider whether to shop at each brand.

From a sample size of over 9,000 Morrisons customers, 59% said that the National Living Wage is an important issue, with 38% believing the previous rate was far too low.

It’s the same figure at Lidl, with 59% of its customers also considering the National Living Wage an integral issue.

Tesco, Asda and John Lewis are all high-profile retailers yet to reveal plans to boost wages. However, their customers would welcome a move to increase staff pay according to the data.

At Tesco 56% of customers believe that the National Living Wage is an important issue, a figure that rises to 60% at Asda and drops to 52% at John Lewis.

And he warned Tesco staff they could lose some of their staff benefits as the impact of the living wage takes hold.

“We are supporters of the hourly rate and in a sense you could say ‘what’s your problem’. But I very, very strongly refuse to accept that this is just a debate about what the hourly rate is,” said Lewis earlier this week.

“I’ve talked to loads of colleagues and these benefits are hugely important [to them]. When I monetise the benefits outside of London it’s already about £8.80.”

Asda, which has been relatively quiet on the subject, will pay a standard hourly rate of £7 an hour from 1 October, while at Aldi the hourly rate is £8.15.

Sainsbury’s, meanwhile, raised its hourly rate to £7.36, which is slightly above the Government’s new living wage, early last month. The supermarket chain said the 4% rise was the highest increase it had awarded to shop staff in more than a decade.

Speaking at IGD’s The Big Debate conference earlier this week, its chief executive Mike Coupe said: “The National Living Wage is a no brainer for us as if staff are paid more they are better motivated and we can provide the best possible experience for Sainsbury’s customers.” 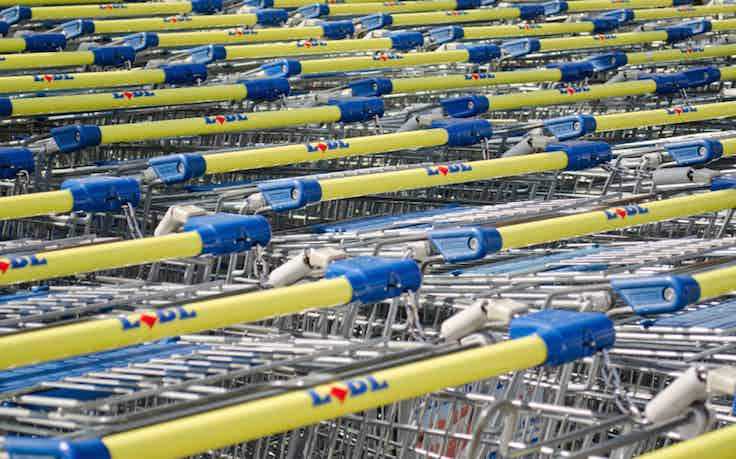 Lidl has launched a loyalty trial in Scotland but the discounter has been quick to distance itself from the idea it might be collecting data on those taking part. That is an error, according to loyalty experts. 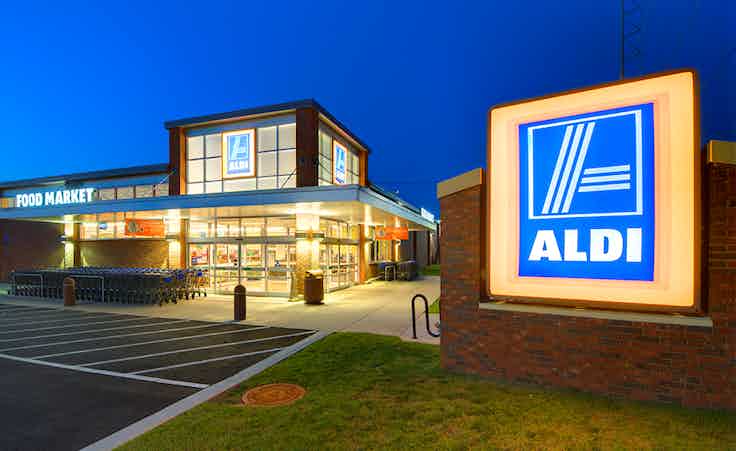