The campaign, created by TBWA, goes live on 4 September across TV, print and outdoor and includes a big social media push for the first time. The TV spots show real footage of a market that Lidl set up in the East End of London, full of stands selling its food and drink.

It focuses on the reactions of customers to the quality and price of the produce and their surprise when, upon making a purchase, they discover it is all from Lidl. The #Lidlsurprises tagline will be used across media and take the discounter through the crucial Christmas shopping period.

Speaking at an event in London last night to unveil the campaign, Lidl’s UK managing director Ronny Gottschlich says the campaign is part of a new marketing approach by Lidl to portray a “more modern” retailer that will engage with its customers in a softer, “less Germanic” way. The aim, he says, is to let the customers do the talking and it hopes that can change people’s perceptions of the discounter.

Lidl is moving away from its “old media” approach where it relied on door drops to get across its price message. Instead, it will now focus on engaging with customers via Facebook, Twitter and in stores to both attract new customers and get current ones spending more money.

“We want to get customers talking about us and spread the message about our price and quality,” says Gottschlich.

Speaking to Marketing Week at the event, Lidl’s marketing and advertising director Arnd Pickhardt, said Lidl has been surprised at the strength of feeling towards Lidl on social media, in particular among its 650,000 Facebook fans and is looking to harness that as part of this campaign. He also said the company is working on a scheme that will reward its most loyal fans, not with points but possibly with early access to discounts or exclusive product ranges.

Gottschlich says Lidl wants to become a much bigger player in Britain having seen sales soar over the past four years. In 2010 the retailer had sales of £2bn but that is expected to double to more than £4bn this year.

It is plotting a £220m UK expansion programme that will create 5,000 jobs and putting an increasing emphasis on its British products, which now make up 65 per cent of sales. It also exports £250m of British goods to Europe, including £100m of whisky.

The latest figures from Kantar Worldpanel show Lidl’s sales were up 18.3 per cent for the 12 weeks to the 17 August, giving it a record 3.6 per cent share of the grocery market. That comes as the big four struggle for growth, with Tesco seeing its sales fall 4 per cent over the same quarter and only Asda seeing an increase in market share among the big four supermarkets.

Gottschlich pins Lidl’s success on three key factors: the quality of its people and products, its targeted range and its value and price. He says that is helping to attract not only its traditional price-drive customer but also consumers shopping for quality and convenience.

“We believe that both types of shopper can get what they want in our stores,” he adds. 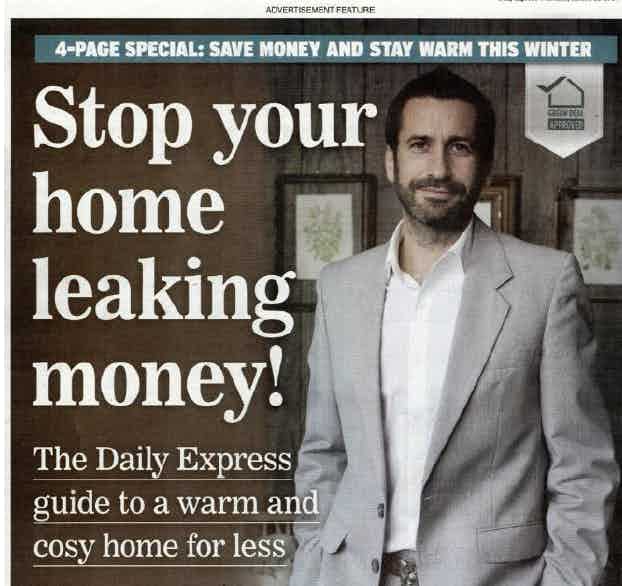 A Government marketing campaign for its ‘Green Deal’ energy saving initiative has been banned by the ad watchdog over ‘unsubstantiated’ and ‘misleading’ claims about the level of savings consumers could expect. 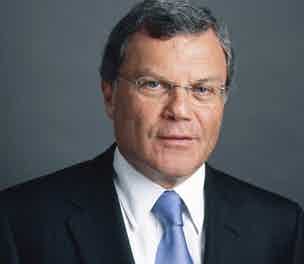 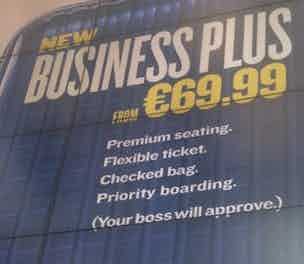