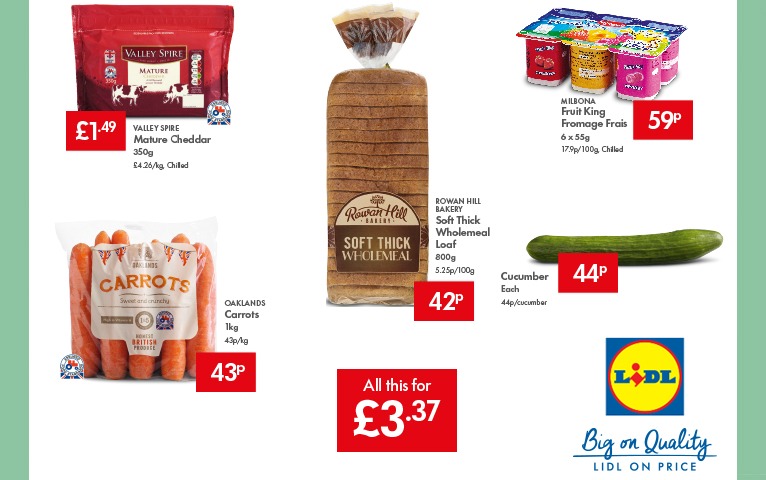 Lidl has unveiled a new ad campaign and strapline, ‘Big on quality, Lidl on price’, that will see the discounter directly compare its products with those of its supermarket rivals on both price and quality.

The campaign, created by TBWA\London, launches today (4 January) in print ahead of its TV debut on Friday (6 January). The series of ads focuses on Lidl’s claim that shoppers’ money goes further when they shop at Lidl by honing in on key ingredients to make a popular meal.

In the first, for a school lunch box, the spot demonstrates how for the same price as one packet of cheddar cheese from a rival, consumers could afford to buy all the elements for a week’s worth of school lunches in Lidl.

Claire Farrant, advertising and marketing director at Lidl UK, says: “Our products have always been famously great value, and this campaign really highlights just how much more shoppers can get for their money at Lidl, without ever having to compromise on quality. It offers key meal solutions for all the family demonstrating the great range we have at Lidl.”

The campaign will also run on social as well as in-store and on point-of-sale. The ‘Big on quality, Lidl on price’ strapline is already being used on customer communications, replacing its popular #LidlSurprises tagline which has run since 2013. However, Lidl says #LidlSurprises does still have an “important role” in its marketing strategy with the discounter “stress testing what appears to be a ‘real’ surprise when using it in future communications”.

Lidl is placing growing emphasis on its quality, as well as its pricing, as it looks to convince more consumers to shop in one of its stores more of the time. The last iteration of #LidlSurprises focused on sourcing and provenance.

READ MORE: ‘Lidl Surprises’ campaign aims to convince doubters of the quality of the discounter’s meat

Lidl is not the only supermarket to push its pricing in the New Year. Morrisons is also running a new ‘Price Crunch’ campaign to promote the fact it has lowered the price of 800 popular items including potatoes, kale and fish fingers.

The grocery market has been in decline as the rise of Aldi and Lidl led other supermarkets to cut prices to win customers back. Both the discounters continue to outperform the market, although their growth has slowed in recent months. 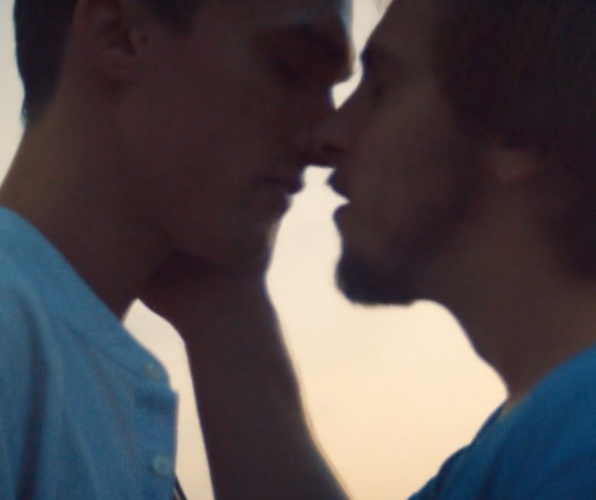 Thomas Cook says its new campaign represents the needs and tastes of a “modern nation”. 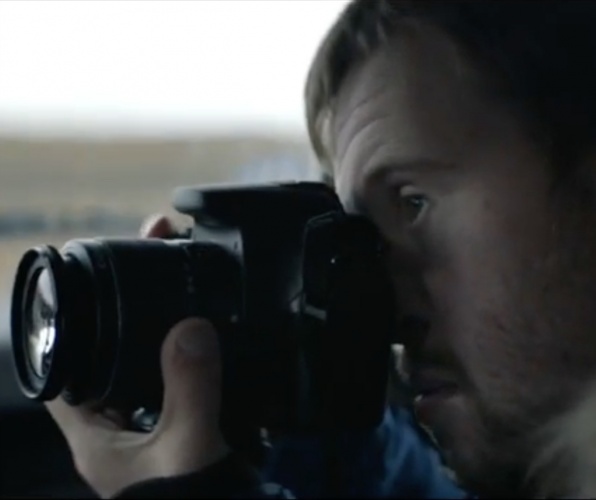 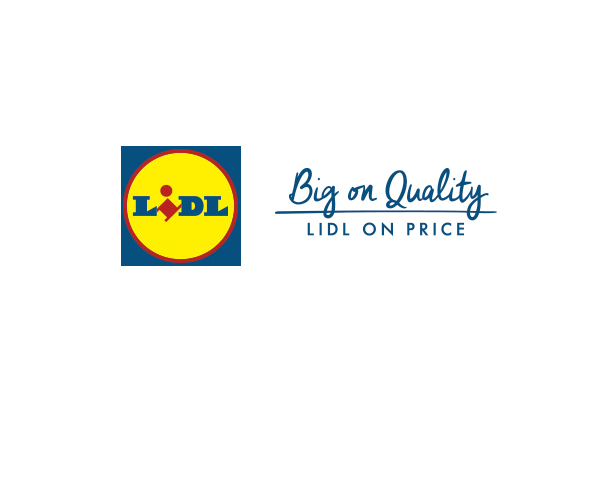 Lidl appears set to launch a new strapline as it looks to build on its strong growth and reinforce its quality positioning.