Listen up! The more you tweet about LOBSTER, the more the price drops. Clawsome! Full info: https://t.co/wEtE7YhrEz pic.twitter.com/fEujvZ8xd4

Lidl has unveiled an ‘industry first’ social media initiative that allows customers to crowdsource the prices of select Christmas products.

The Twitter-based strategy means the more customers tweet about a featured Lidl product, the lower its final price will be.

The Lidl ‘Social Price Drop’ (a concept created by agency 360i Europe) will start with Christmas lobster, which has a starting price of £5.99. Customers will be able to potentially lower the lobster’s price by tweeting about it from 8am today (21 November) until 6pm tomorrow (22 November).

The move by Lidl comes amid a volatile period for supermarket prices. Last week at a press briefing, Tesco CEO Dave Lewis warned global suppliers not to artificially inflate their prices to exploit a fall in the pound.

In his first public comments since supplier Unilever tried to raise the cost of popular items such as Marmite due to a weaker currency, Lewis said price rises needed to be “justified”.

He added: “The only thing we would ask of companies that are in that position is they don’t ask UK customers to pay inflated prices in order that their reporting currency is maintained. They don’t do that for countries outside of the UK.” 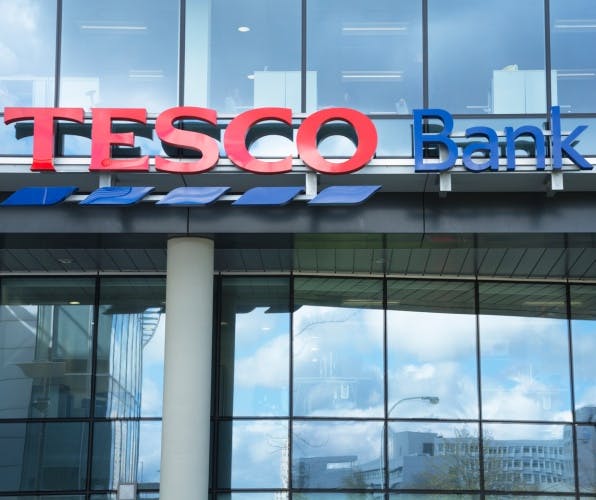 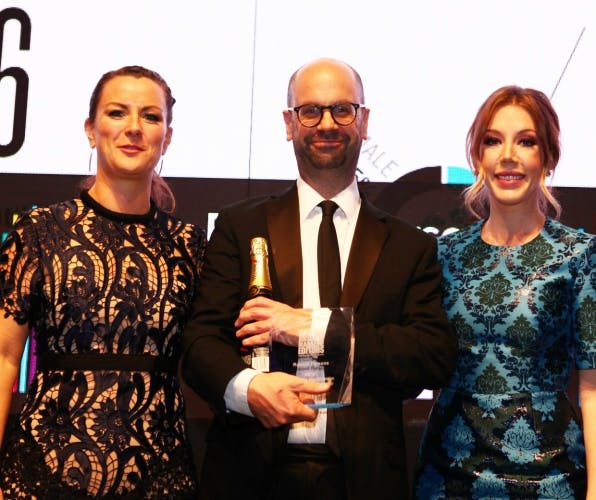 Marketing Week had a hugely successful night at the British Society of Magazine Editors’ Awards last night, picking up one win and a highly commended.