Pickhardt had an unconventional route in to marketing, starting out in Lidl’s audit and customer services department before being made head of advertising in October 2011. In January last year he took on his current role and has been pivotal in the marketing transformation at Lidl.

The discount retailer used to rely on fliers and letterbox drops for its marketing. However last year it launched its first integrated marketing campaign, “Lidl Surprises”, with a £20m budget and the aim of shifting the grocer’s messaging from a focus on price to quality in a middle to appeal to more affluent shoppers

It has now followed that up with its Christmas campaign ‘The School of Lidl’.

That has been pivotal in Lidl’s success, with figures from Kantar Worldpanel showing that Lidl remains the fastest growing supermarket.

Pickhardt will be responsible for all marketing and advertising activity for Lidl in Germany. He has been replaced by Claire Farrant, who has previously held a number of marketing roles at Tesco, most recently senior marketing manager for brand and fresh food. 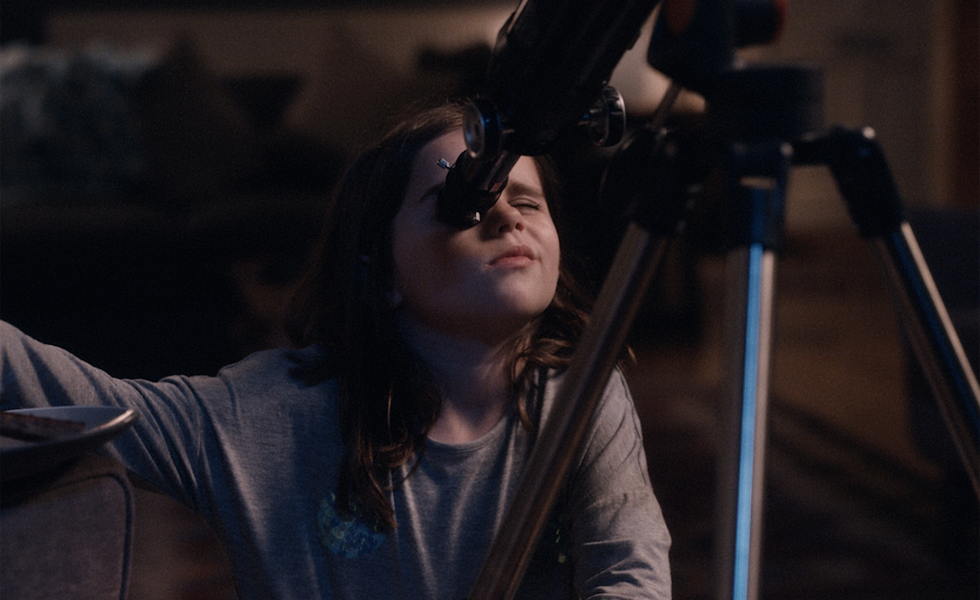 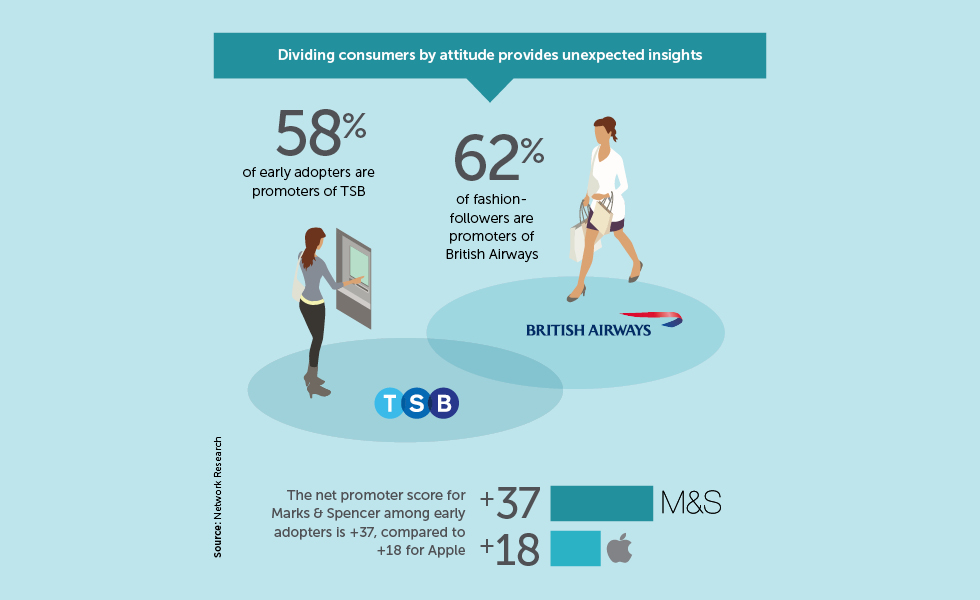 New research shows demographics are not yet dead as a means of segmenting your market since having children is a big factor in brand recommendation, but consumers’ attitudes are often more likely to unite them than markers such as age or social grade. 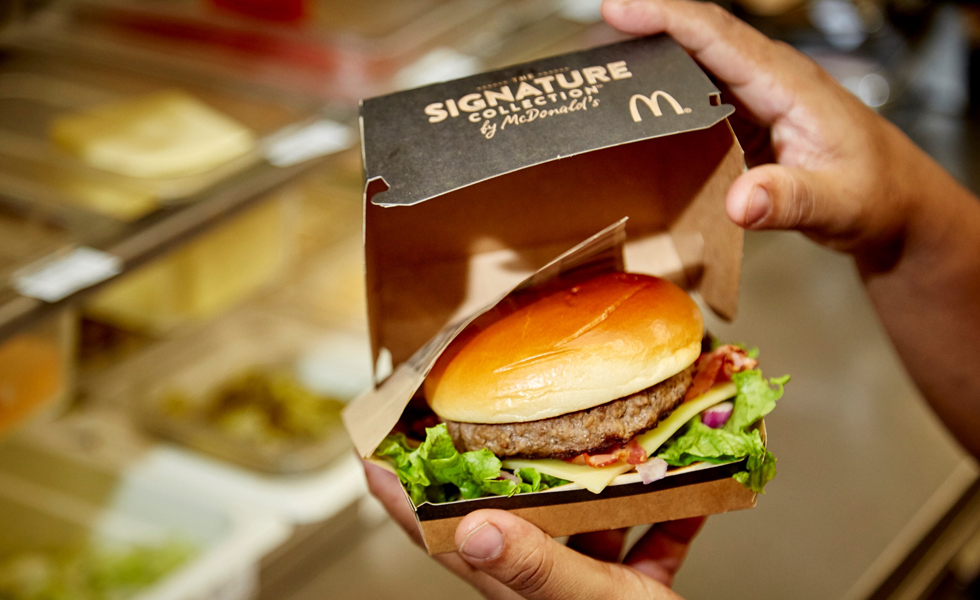 After four years of preparation, McDonald’s is launching a ‘Signature Collection’ of premium burgers, aimed at changing quality perceptions among the British public.