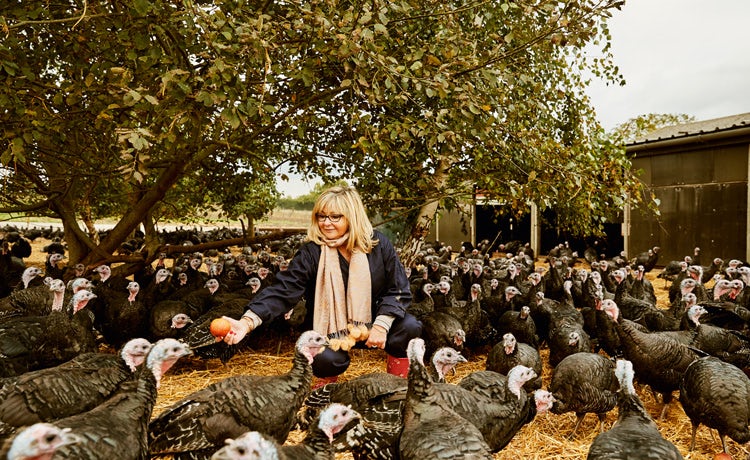 Lidl’s Christmas campaign has topped a list of Christmas ads most likely to make people buy, marking the second time in three years it has come out top on this crucial measure for the success of any marketing campaign.

The study, conducted by Kantar Millward Brown, tested 19 of this year’s “most talked-about ads”, and scored each on 12 factors including persuasion, entertainment, involvement, ‘sets the trends’ and ‘different from others’. Each factor was measured out of a possible score of five.

Lidl’s ad, which features the life of one of its Turkey’s from farm to plate, scored top in nine out of 12 areas, including ‘persuasion’. That metric is a measure of whether an ad would persuade people to buy the brand and Lidl scored 3.44, just ahead of John Lewis

Kantar Millward Brown’s head of UK marketing, Jane Bloomfield tells Marketing Week it is quite rare for an ad to be an “all rounder” but that Lidl is one.

“Most people go for a more fantastical story style approach, including John Lewis and Marks & Spencer, whereas Lidl has kept quite consistent with its [Lidl Surprises] campaign, that has been running for 12 months around product quality. They have something very clear in terms of messaging,” Bloomfield says.

AlThough Lidl came out on top overall, John Lewis’s Buster the Boxer ad was the most enjoyable and generated high levels of love for the brand with a score of 3.93, compared to Lidl’s score of 3.41. In terms of facial coding, which tests how consumers facially react to the ads, Buster the Boxer was the favourite. Kantar Millward Brown says John Lewis’s ad showed a very strong emotional response, meaning Buster is likely to drive long-term affinity with the brand.

Argos also did well in the results, coming eighth in terms of persuasion, with a score of 3.26 for its Christmas Yeti ad. Argos’ Christmas ad was the most improved last year and Bloomfield says Argos has “done it again” this year.

However, Bloomfield is less impressed with Sainsbury’s ad, and those from the big four supermarkets in general, saying they have a “big challenge” ahead.

“The big four have a challenge, even Sainsbury’s that went with a very dramatic 3 minute 40 second ad, it was disappointing and its branding score is very low. I do think that discounters are leading the march against supermarkets,” she explains.

Bloomfield does not believe retailers moving to more comical ads rather than the emotional ones of last year affected the results and that the “lighter tone was needed more than ever” following this year’s events.

“Consumers are still engaged with Christmas advertising despite the move. People look at Christmas ads the same ways as they look to the Christmas lights going on and I think this year they needed it more than ever,” she concludes. 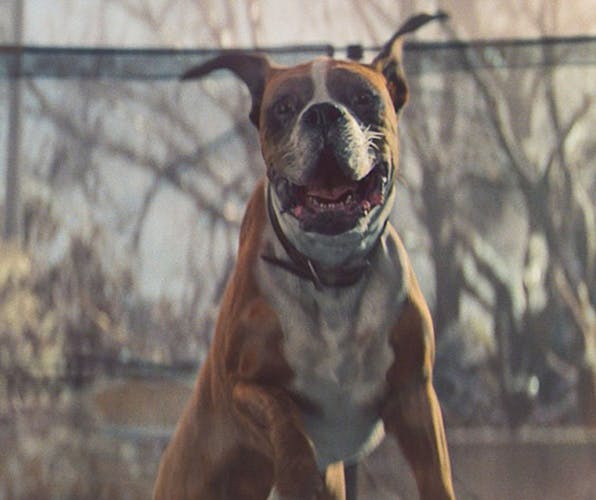