The study by Millward Brown found that the highest proportion of people “agreed strongly” with the statement that the ad would make them more likely to buy from the grocer. It was given a score of 3.27 out of 5, where 5 is people that agree strongly and 1 people who disagree strongly.

John Lewis scored second highest with 3.24, ahead of Marks & Spencer’s on 3.16, with all three “standing out” on this measure. The average was 2.98, with all other brands falling much closer to “the norm”.

Amanda Phillips, Millward Brown’s head of marketing, says Lidl’s ad works in driving sales because it has a simple message that helps shift perceptions of the grocer.

“Lidl’s ad was straightforward compared with others, but it purposefully and successfully challenged perceptions of Lidl as a ‘one-trick discounter’ and positioned it as a purveyor of quality goods at low prices,” she adds.

While Lidl’s ad is helping boost propensity to buy, it is John Lewis and Sainsbury’s that top the charts in terms of engagement. John Lewis came out best in terms of “most enjoyed” with the highest score, at 3.98, when people were asked how much they enjoyed watching the ad. That was ahead of Sainsbury’s with a score of 3.72 and Coca-Cola with 3.54.

John Lewis also topped the charts in terms of “passive positive engagement”, with a higher percentage of consumers than average – 59% versus the 38% norm – describing the ad as “pleasant, soothing and gentle”. However, Sainsbury’s scored highly for “active engagement”, with 60% using words such as “interesting, distinctive and involving” to describe the ad versus the average of 39%.

Both Toys R Us and Coca-Cola scored best when it came to strong branding around Christmas ads, achieving scores of 4.58 and 4.28 respectively, ahead of the average of 3.87. Toys R Us has brought back its “There’s a magical place” soundtrack that it first introduced 25 years ago while Coca-Cola once again used its Coke-branded van.

Millward Brown says the key to creating Christmas ads that build brands and drive sales is to link back to longer-term objectives, be authentic and to work out what works best for engaging customers, warning that there is no one-size-fits- all approach.

“The ads which win at Christmas are those that stand out and cut through the festive noise. While the ‘hype’ surrounding an ad might help salience, making the brand front of mind with consumers, this will only translate to sales if the brand is also meaningful to consumers – and this meaning comes through in the ad,” says Phillips.

Millward Brown tested 20 TV ads launched for Christmas 2014, asking respondents to complete a series of questions around branding, relevance and engagement on at least three of the ads. The research was conducted during the third weekend in November, once all the major ads had launched.

This year’s Christmas ads are beautifully crafted but I fail to see any commercial logic in most of them and don’t know what the message is meant to be, except for one retailer. 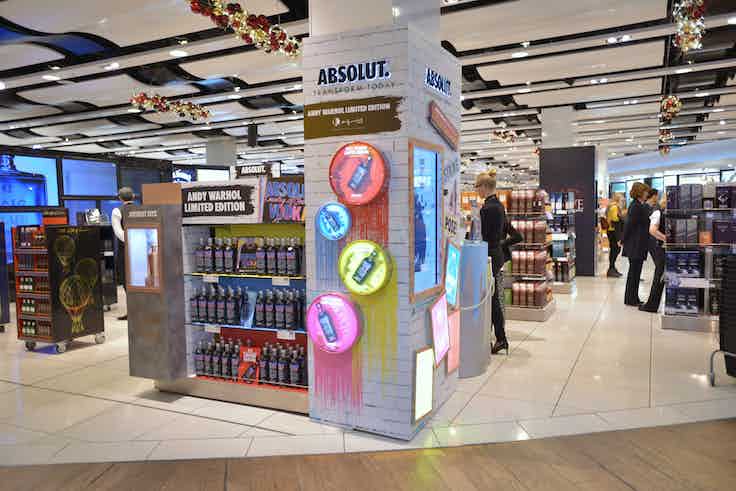