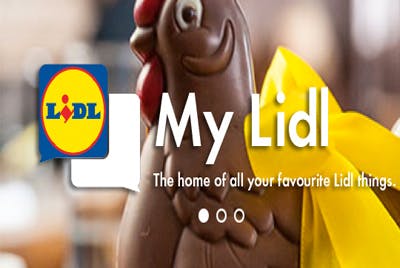 Aldi, Lidl and Direct Line walked away with the top honours at this year’s Marketing Week Awards as the great and the good of the marketing world gathered in London to celebrate the industry.