Graff said: “We moved into native content on LinkedIn last July and in Q1, it represented 19% of business.” Graff added that the company was making a “massive effort” in the content marketing space and it is introducing more functionality to allow brands to do more in this space. It already works with brands including HSBC, American Express and Delta Airlines.

He gave the example of a recent Delta Airlines initiative, where the airline matched LinkedIn users on their way to the TED conference with other influencers to maximise their networking opportunity. This was done using content marketing about the idea of mentoring at 35,000 feet. A new scheme is running with Delta Airlines where influential LinkedIn users can apply to fly to San Francisco with Gilt co-founder Alexandra Wilkis Wilson later this year.

Graff said LinkedIn is also currently opening up its publishing programme to allow members to create long-form content and share it. Other members, including those not in the same network, can now “follow” this type of post and see it appear in their news feed. Formerly, this type of function was reserved for ‘Influencers’ – around 500 individuals including Richard Branson and Bill Gates, who can publish at will.

Graff said that LinkedIn will also be concentrating heavily on mobile to complement its content marketing efforts. He added: “Mobile traffic is 43% of our overall traffic globally and we expect it to be 50% by the end of the year. It’s already higher than that in the UK. We actually find that more than 60% of professional content is consumed on the way to work or at home.”

The brand will follow a “multi-app strategy” with distinct individual apps available for different uses. It already has apps for its content and recruitment, but Graff revealed it is planning more. He said: “I think most of the industry will go in the [multi-app] direction.”

He added: “Look at any desktop platform, there is an array of functionality that is really difficult to condense into the mobile experience. You have to really understand and develop mobile solutions that need a specific need.” 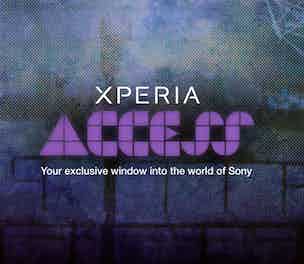 Cannes 2014: Sony is looking at ways to bring other areas of its business, such as films and gaming, to its Xperia Access content platform to raise awareness of the many different divisions the company runs. 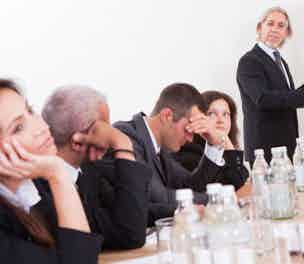