The company says it will match UMG artists from labels such as Capitol Music Group, Def Jam Recordings and Island Records with its roster of 19 brands, including The Ritz-Carlton and Renaissance Hotels, based on the venue’s personality and “who will resonate best with each audience”.

Alongside live performances, it will also work with artists to co-create a branded video series on its newly relaunched YouTube channel that will feature the musicians staying at the company’s hotels and showcase local areas.

The move is part of the company’s commitment to targeting the millennial audience, according to Jennifer Utz, VP of buzz marketing and partnerships at Marriott International.

“Our brands resonate well with Generation X and the Baby Boomers, but in order to engage that next generation traveller we need to think outside the box and do things differently,” she said.

It recently launched two original movies on its YouTube channel and has plans to “do a lot in the content space” according to Utz. She added that alongside travel, concerts, festivals and downloading content are some of the “passion points” of the millennial age group.

The partnership will kick off with a concert by Jessie J at the St. Pancras Renaissance London Hotel on 30 June as the Renaissance brand looks to work with “emerging and up-and-coming musicians”.

The Ritz-Carlton will look to work with “a more established artist that caters to their particular customer set”.

“We’re going to work with UMG to understand each artist’s style for various performances,” she said. “Sam Smith, for example, has a slower tempo and his concerts tend to happen in pavilions rather than big stadiums.”

Ticketing options will vary depending on the size of the venue, according to Utz, who said that bigger “beach venues” could give the company the opportunity to open concerts up to the public.

However, smaller events such as the Jessie J show in London will first be offered to Marriott Rewards members then opened up to other hotel guests.

Utz added that the hotel’s loyalty programme members will also be able to download UMG’s full catalogue for free and can enter contests to win VIP #WithTheBand concert experiences or access to UMG-sponsored events such as The Grammy’s or the Billboard Music Awards.

“UMG was a natural fit because they represent tons of music labels and give us the ability to tap into music directly,” she added 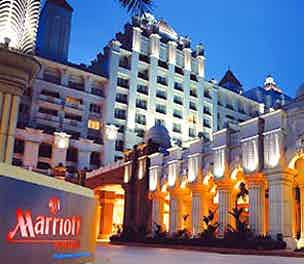 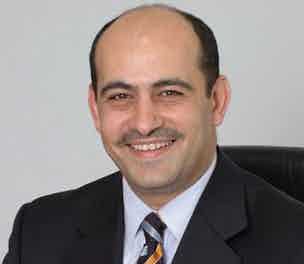 As the hotel group looks to convert its Marriott London Sevens rugby tournament sponsorship into bookings, European vice president of brand marketing and ecommerce Osama Hirzalla explains how the company is readying for the next generation of travellers. 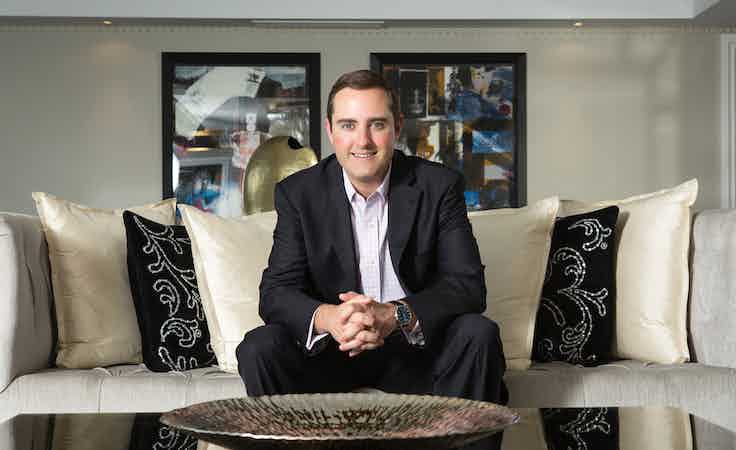