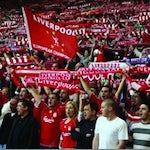 The Premier League cleared the takeover last week but a legal dispute between the board and current owners Tom Hicks and George Gillett could hold up any deal.

Hicks and Gillett have attempted to block takeover, arguing that £300m undervalues the club, and their objections will be heard tomorrow (11 October) at the Royal Courts of Justice in London.

However, Kop Holdings owes about £200m to the Royal Bank of Scotland, an amount that will have to be repaid or refinanced by Friday (15 October) or the club could be placed into administration.

It is understood that hundreds of fans, led by pressure group Spirit of Shankly, will descend on the capital tomorrow to vent their anger over Hicks and Gillett’s tenure at Liverpool and their attempts to scupper the deal.

The NESV deal will see the monies owed to RBS repaid with the rest repaying the club’s other creditors.

The deal, however, would leave Hicks and Gillett with no return on their £140m investment.

The duo tried to block by sacking two board members, managing director Christian Purslow and commercial director Ian Ayre, in a last minute attempt to keep control of the club last week.

The duo claim that the reconstitution of the board, with Purslow and Ayre legally replaced by Hicks’s son Mack and vice president of Hicks Holdings, Lori McCutcheon, means that the sale was blocked.

“We have done our homework and NESV are buying this business with cash and clearing our debt which transforms our financial position overnight.” 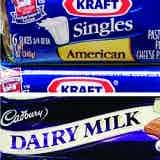 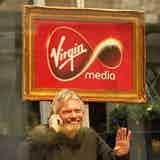 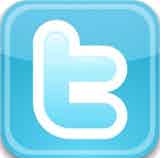