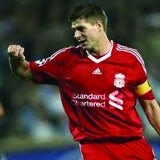 The new platform, developed by digital media specialists StreamUK, will go live next week, and supports Liverpool FC TV’s video subscription service, as well as all the video content on the LFCTV portal, including delayed match coverage, exclusive interviews and archive footage.

It will allow content to be viewed across multiple platforms, such as smartphones and tablet devices, which was not possible on the club’s previous platform.

Michael Crowder, systems and development manager at Liverpool FC, told new media age that the overhaul was the first part of a wider digital push from the club.

“Video is key to our web offering, but isn’t an exclusive area of focus for us,” he said. “We aren’t currently planning on rolling out to connected TVs, but with the new platform it would be very simple to re-purpose content for emerging platforms and for HD.”

The improved video service will be promoted across all official Liverpool FC online properties, but Crowder added that there were no current plans to commercialise any of the video content by opening up its inventory to advertisers.

“Initially we will not be running adverts against free clips but this is certainly an option going forward either with third parties or by increasing exposure for our official partners,” he said.

Earlier this year Liverpool FC launched a penalty shootout app for the iPad, which it claimed was the first official football club game app for Apple’s tablet. 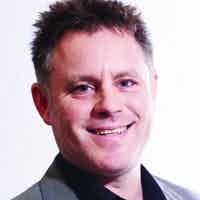 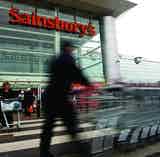 Sainsbury’s is to introduce a price promise to match Tesco and Asda on 12,000 branded goods. 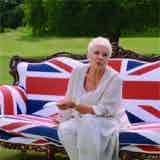 A VisitBritain campaign pulled in the wake of the London riots is to resume.