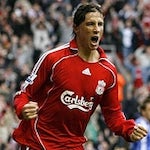 The move came hours after the duo lost a case in the High Court in London which cleared the way for the club’s board to sell the club to Boston Red Sox owners NESV.

The co-owners want £990m in damages from the club’s major creditor Royal Bank of Scotland Group and the club’s board.

A state district judge in Dallas has issued the order, Hicks and Gillett claim in an e-mailed statement, and scheduled a hearing for 25 October.

In reply, the club’s board vowed to move as swiftly as possible to seek to have it [the restraining order] removed”.

The statement adds that the board “met and resolved” to complete the sale of the club to NESV last night (13 October) following the “successful conclusion of High Court proceedings”.

“The independent directors consider the restraining order to be unwarranted and damaging and will move as swiftly as possible to seek to have it removed,” the statement adds.

Yesterday’s High Court action was brought by RBS, which claimed that Hicks and Gillett had breached contractual undertakings when they attempted to block the sale of the club to NESV last week. 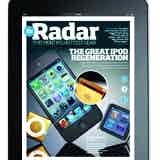 Future Publishing is launching its T3 technology magazine on the iPad with commercial partners Audi and Intel. 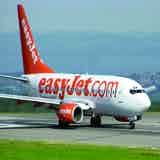 EasyJet has been cleared to use the “easyJet” brand name after settling the legal row with the founder of the low cost airline, Sir Stelios Haji-Ioannou.