Although Britons’ waistbands are expanding, the clothes in the high street shops are not. According to the latest clothing report by Mintel, retailers in the UK are failing to expand their sizes in line with the changing shape of the population.

But there is a great opportunity to boost sales if retailers produce non-standard sizes, especially for women’s clothing. According to Mintel, sales of plus size and big and tall womenswear will reach a value of £4,284m in 2012, having grown 40 per cent on sales since 2007.

The research also reveals that a fifth of men wear XL and bigger clothing with waist 38in and above, and close to one in five women (17 per cent) wear size 18 and above garments, categorising them as plus size. Despite recent reports of the flagging clothing sales in 2012, the women’s plus size market is expected to achieve year-on-year growth of 6.9 per cent in 2012. Mintel estimates that the total value of the plus sized clothing market will reach £8,208m in 2017.

Neil Mason, head of retail research at Mintel, says: “Having been marginalised by the mainstream media and fashion industry, niche sized clothes retailers and their audiences have come together on the internet to create a powerful online community, which has real commercial implications in terms of the power of word of mouth recommendation and user generated content.

“With consumers demonstrating the willingness to market and endorse these products on behalf of the companies, it illustrates how much support and demand there is for a product and retail system that caters to these historically underserved consumers.”

The growth in this market means that high street retailers have an opportunity to take a share from online sales and bring consumers back in store. However, there are many issues that have been highlighted in the report that may act as barriers for consumers.

For example, despite the changes in the shape and size of the average British body over the past 60 years, clothing sizes themselves have stayed the same. The National Sizing Survey shows that 42 per cent of women now have a 35in waist, up from just 20 per cent of women who were this size in 1951. The average bust size is 38C, up from 36B, and hip sizes have increased from 39in to 40in. This puts the majority of women in the upper end of sizing within most high street fashion chains.

However, there is still a difference in sizes between the high street chains. The research shows that almost one in three consumers say that it is a struggle to find clothes that fit them well, demonstrating that for all the variations and inconsistencies which exist across the clothing industry, retailers are still failing to provide an adequate fit for a third of all consumers, with only one in four consumers finding it easy to buy clothes that fit them.

“The value of having a strong relationship and understanding of the size system is illustrated by the fact that 41 per cent of all consumers tend to buy from two or three brands or stores because they know the clothes will fit them, which reveals the scale of this sizing issue as a stumbling block, and suggests that more consistent industry sizing could drastically expand the buying repertoires of consumers,” Mason says. “I think the industry could do more when it comes to providing consistent sizing and maybe needs to collaborate more in order to achieve this.”

The research also revealed that one in five consumers avoid certain retailers altogether because of their size, “which is a significant proportion of the population to be disengaging, certainly during an economic downturn”, warns Mason. This is predominantly a female tendency, 26 per cent versus 11 per cent of men, and is marginally less likely to occur among 16 to 24-year-olds.

N Brown Group, which owns plus size retailers such as Jacamo, Fashion World, Simply Be, and High & Mighty, opened up high street storesfor Simply Be in 2011, to cater for the needs of plus size women. The company designed its stores to ensure it worked for plus size shoppers, with larger fitting rooms, a terminal in the changing rooms so that customers can view other sizes online should they not find what they wantinstore, and pay at kiosks within the changing room area, so that consumers do not have to queue at the checkout.

For brands looking into the plus size market, there could be opportunities in targeting older consumers as the research from Mintel suggests a direct correlation between size and age. Data from the Health Survey for England shows that the prevalence of overweight and obese women is higher among over-55s, although among men this tends to peak among consumers aged 45 to 64. Sales of clothing for the over-55s grew by 4 per cent in 2011 to £5.7bn, which compares to the 2 per cent growth achieved in the total clothing and footwear market.

“I do think there is an opportunity to target older, plus sized women with clothes which better fulfil their needs, especially given that sizes generally increase with age and we have an ageing population,” Mason adds.

The male plus size market also has potential for growth. N Brown Group, which launched Jacamo in 2007, says that even though it is a smaller part of their portfolio, it is also its fastest growing. However, the Mintel research reveals that the men’s plus size is predominantly served by specialist online retailers, male plus sized models are a rarity, as is any evidence of a male online community calling for change.

But what is clear is that general high street fashion chains are missing out on a lucrative market by ignoring the big is beautiful mantra, leaving specialist retailers to run away with one of the few growth areas in clothing retail this year. 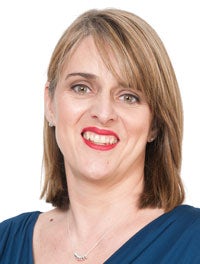 Other mainstream brands have recognised that plus size is a growing commercial opportunity and have added it as an extension to their core sizing, but to ensure that you get the fashion look right for a plus size customer you really need to understand how size and shape are connected and spend quality time at the design stage fitting the garments.

On the one hand our customers read in the media that the population is getting bigger so recognise they should have more choice. However, the reality is that most high street retailers still don’t offer significant choice over a size 18 in the stores.

As women get heavier they get less confident in putting outfits together and having to ask for help in store is not always a pleasant experience across the high street. The benefit they get in coming to a dedicated retailer is that they can browse the store confident in the knowledge that they will have choices available in their size which is not the case in most of the mainstream high street retailers.

We also have a dedicated customer panel that consists of 54 women from our target group, that we use throughout the year to discuss ideas ensuring we are delivering the right experience for our customers. 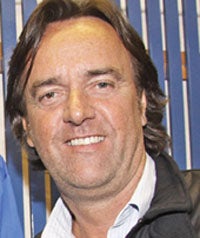 The average size of a British woman is a size 16, so plus size has had to become more mainstream. As mentioned in the National Sizing Survey, the average woman’s body size is increasing. Over recent years it is has also become more acceptable in the media as the presence of plus size catwalk models has increased. Also plus size celebrities are launching their own fashion ranges to cater for this sector – women are now proud of their curves.

All of our garments are fitted on real models, we take the time to ensure the fit is correct and flatters the fuller figure. To produce a plus size garment you do not just get a size 10 and make it larger, it needs to fit the shape of a plus size woman, it is a completely different market. Specialist plus size retailers have the time and resources to get shaping right – it isn’t just adding more material, you need specialist garment technologies, fit sessions and models. 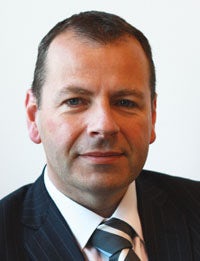 As the research shows, we are getting a bit larger as a nation and we can see a move towards the idea that size doesn’t matter. What these customers want is good quality clothing and fashion that fits and we’ll see a focus on that rather than size.

When we look in our market sector we don’t think the plus size category is well catered for on the high street. There was an opportunity for us and we launched Simply Be on the high street last year. One thing we are seeing, however, is that high street retailers are extending and promoting their plus size ranges online.

The plus size market does throw up a number of complications for retailers. We are a plus size specialist so when we have a product we ensure it’s as good on a size 28 as on a 18 or 14.

Often it is about knowing the needs of the customers, we have products that make you look slimmer, products that will pull your bum up and tummy in, and hide bingo wings. This is down to specific technology in the clothing and ranges that have been developed, so retailers can start to do plus size, but it needs scale and investment to be able to do it properly. 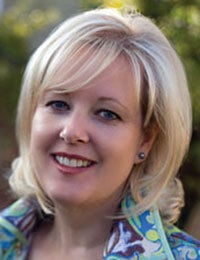 Plus size clothing is not as mainstream as customers would like it to be and the choice is still incredibly limited as to what they can actually get. A lot of clothing is available online only but it is becoming more available at the cheaper end of the scale.

I think a lot of the retailers make the clothes quite big and baggy and they don’t look as good. We do a lot of bespoke clothing, the clothes are all made in London by quality dress makers and seamstresses, as I’m fussy about the finishing and I’m really big on having the clothes fitted. When the clothes are fitted they do more for a person’s figure.

I have heard that in the fashion schools they are teaching students on bigger dummies so that will help sizing issues. Making plus size mainstream will come about with time, but it does need to change. In America, and even Germany and Holland you get much more variety, and Britain will follow suit, just more slowly. 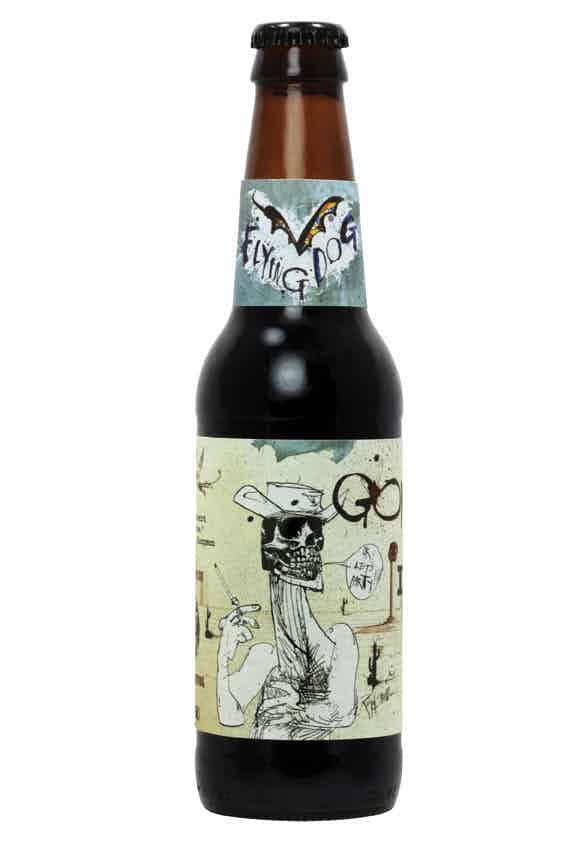 Eye-catching labels and bottle designs that capture the ethos of craft beer brands are helping to drive growth in this niche market. Michael Barnett goes on a brewery tour.