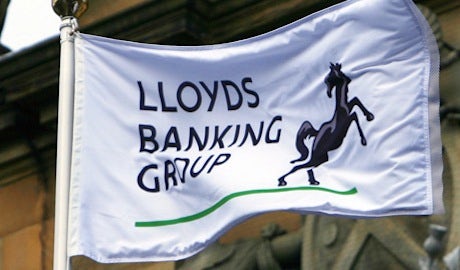 Parent Lloyds Banking Group will rename all the Lloyds TSB branches that are not being switched to TSB later this month, backed by a major advertising campaign.

Lloyds Bank has not been seen in Britain since the 1995 merger of Lloyds and TSB. Its return has been prompted by the sell-off of TSB, which was ordered by the European Commission after Lloyds Banking Group received state aid in 2009. TSB, which is launching 9 September, is expected to be floated through an initial public offering.

Talking to Marketing Week at an event hosted by the Chartered Institute of Marketing in London yesterday (4 September), Lloyds Banking Group’s chief marketing officer Eva Eisenschimmel told Marketing Week the name change is more than a rebrand and about more than taking the TSB name off of collateral.

“It is an opportunity to revitalise a truly iconic brand that is a loved in its sector,” she said.

Earlier in her presentation at CIM’s growth event, Eisenschimmel talked of Lloyds being positioned as a “better bank for customers, and a better bank for Britain”.

Separately, Eisenschimmel told Marketing Week 85 per cent of its £300m marketing spend is now measured for return on investment, up from 15 per cent just three years ago.

Eisenschimmel, who joined Lloyds in September 2010 from EDF Energy said the jump had been achieved through a combination of factors such as investment in econometrics and measurement tools, the extension of best practice employed in the group’s retail banking arm, a willingness to “test and learn” and the “great measurement people” the bank has “which she takes no credit for”.

Asked why Lloyds Banking Group, which is about 40 per cent owned by the taxpayer, had not previously measured marketing ROI to the extent it now does Eisenschimmel said the shift was as much as behavioural as it was procedural or structural. “We became prepared to show and be open about what doesn’t work as much as what does,” she added.

Improved measurement capability has also helped marketing to demonstrate accountability better, Eisenschimmel added, which in turn has improved the function’s standing in the business.

“About 2 years into my time here, business colleagues were clamouring for our help because they knew what was being delivered. The business was making the argument for us. [They were saying to us] we need this support, your activity and your resources to deliver these business outcomes. This was quite a turnaround,” she said. 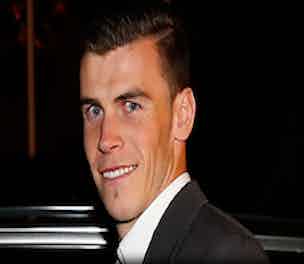 Gareth Bale has toppled Cristiano Ronaldo to become the world’s most expensive footballer following his mega move to Real Madrid and should he prove himself at Champions League level in the coming years then his brand value will soon follow, according to a study. 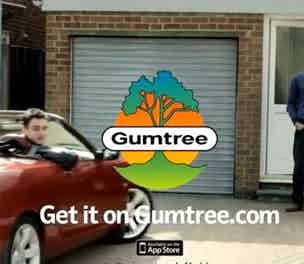