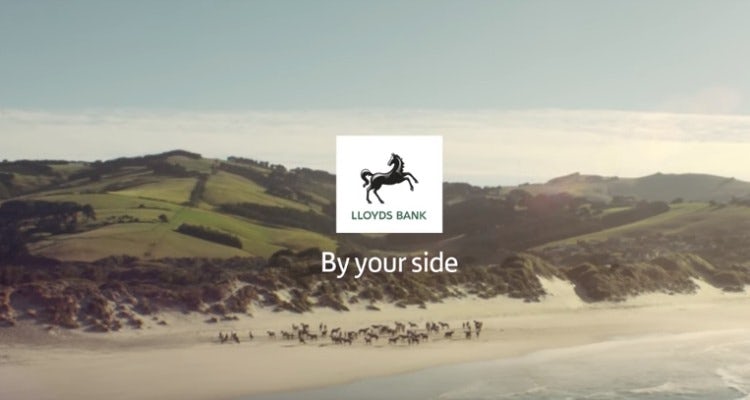 Lloyds Bank has been cleared of “misleading” advertising claims after a complaint brought by Keystone Law on behalf of victims of financial fraud, including Noel Edmonds, was dismissed.

The complaint centred around an ad, shown earlier this year, in which a black horse is shown galloping through the countryside. During the ad, a female voice says: “Yesterday, today and tomorrow, we have been and always will be by your side”. Text at the end of the ad states “By your side for over 250 years” while music in the background includes the lyrics “We’ve come a long, long way together, through the hard times and the good”.

Keystone Law, which is representing victims of financial fraud committed at a corporate branch of HBOS prior to its acquisition by Lloyds, challenged whether the ad was misleading. Victims of the fraud include Noel Edmonds, who has been vocal in his criticism of the bank and has threatened to sue after his company, the Unique Group, fell apart due to, he claims, the actions of a rogue group of bankers at HBOS.

In its defence, Lloyds Bank says the claim ‘By your side’ is meant as a “summation of reliability, accessibility and security provided to customers” and did not require objective substantiation.

Given that the ad was not for a specific product or service and there was no call-to-action it could not, by definition, be misleading, the bank adds, and if it did need to be substantiated it could point to the size of its network, variety of service, customer base and volunteering efforts.

Lloyds also points out that two former HBOS employees have been convicted of criminal actions, alongside four other individuals in relation to criminal misconduct, with all such activity taking place before its acquisition of HBOS in 2009. And in any case, approximately 70 companies were impacted, equivalent to less than 0.001% of its 1.1 million-strong business customer base, with 85% of them accepting compensation.

And finally, Lloyds says the complaint relates to a retail consumer ad designed, created and used for its retail bank audience, not for business customers.

The Advertising Standards Authority recognises that six people, two who formerly worked at HBOS, were found guilty of bribery and fraud, and that because of this the complainant suggests the claim ‘By your side’ misleading.

However the regulator finds the ad not to be in breach of the code. “We considered viewers would understand the ad to be a general brand promotion and would understand the claim ‘By your side’ to be advertising puffery, not a claim that would be taken literally or be seen as requiring objective substantiation.

“We did not consider that viewers would interpret the claim ‘By your side’ to be a commentary on the situation of the victims of the HBOS fraud case, or to think that it was directly connected to their engagement with Lloyds bank in 2018. Further, in the context of a general brand promotional ad with no references to fraud, we did not consider the details of the HBOS fraud case to be material information that needed to be included in the ad to prevent consumers from being misled. For those reasons, we concluded the ad was unlikely to mislead.” 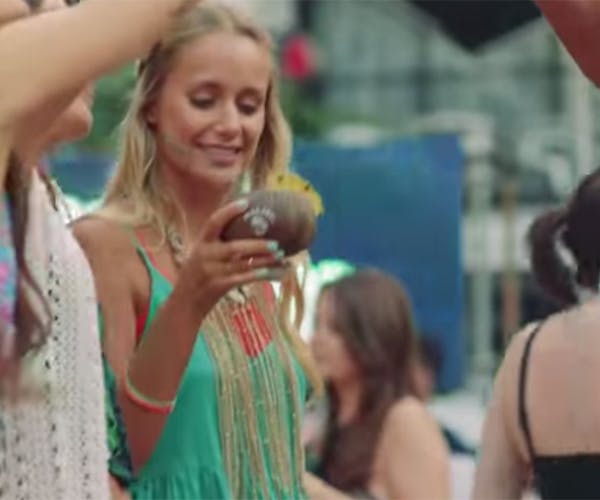 The brand has created a digital innovation hub that is taking “fear off the table” to foster a culture of fast innovation and enable it to compete with bigger spending rivals. 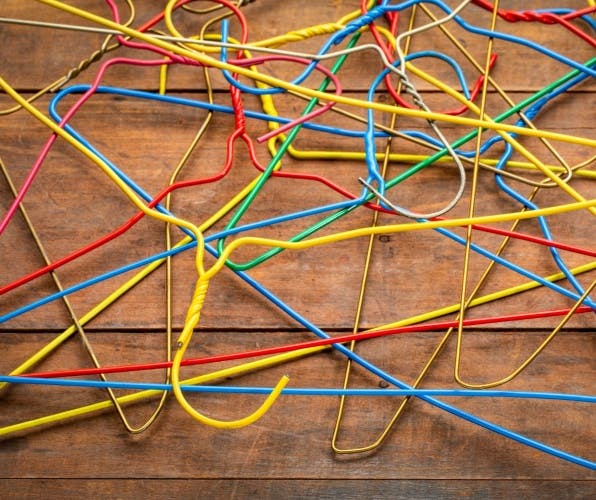 By tuning in to why you are feeling disengaged at work and doing something about it, you can revive your career.