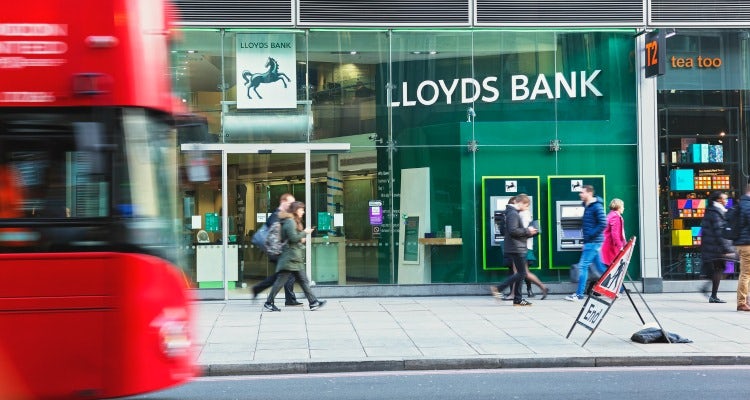 Lloyds Banking Group has transformed its business and its marketing in the 10 years since the financial crisis by centralising the marketing function to ensure it is focused on delivering effective marketing that can be traced back to real business outcomes.

The reputation of Lloyds, and the banking sector at large, was hit hard during the global recession in 2008/2009 and it has taken years to rebuild it. And while Lloyds has been overhauling its business since then, it has also reworked how it thinks about marketing as it seeks to readdress its relationship with customers and rebuild trust in the sector.

Speaking at the Oystercatchers Club Event in London this week (11 September), Lloyds Banking Group’s managing director of group brands and marketing, Catherine Kehoe, said: “It was a really important time for marketing to help realign and recalibrate that relationship between our brands and our customers, where reputation matters, where trust matters, where what we stand for and what we do for our customers was really important.”

At the time, Lloyds had multiple CMOs across the organisation managing the brands, rather than a centralised function, and only brand marketing was centralised – product and channel marketing weren’t. The first job, said Kehoe, was to bring its 600-strong marketing team into one function so that it controlled all its paid and owned media centrally.

She admitted there had been some tough decisions around investment and people, in part because marketing was not broken but “could have been better”. Part of that was a decision to put “performance at the centre of the team”.

Out of a marketing function of around 600 people, 170 now work on performance and effectiveness “because it matters”, said Kehoe. Their focus is on proving that marketing drives business outcomes.

“It’s a common deceit in marketing that because there is a threadbare relationship between what we do in marketing and the business outcomes, you can pick any KPI you want and say you are number one,” she explains.

“It matters to understand every pound that we spend, what result we are getting from it. To really genuinely understand the data… to understand how we can draw a relationship between everything we do in marketing to a business outcome. I don’t mean strange made-up econometric models or half-baked brand valuations or standard levels of results you get back from media owners; I mean really proving that marketing is driving a business outcome.”

Kehoe admitted that the changes have been challenging at times because it involved both understanding what the business needed in terms of areas such as capabilities, technology and processes, but also inspiring and motivating the team.

“[At the time] people felt embarrassed to talk about the fact they worked for Lloyds Banking Group,” she said. “[The leadership challenge] was to get them motivated and inspired about the cause they were doing within the bank, to feel energised about the outcome, feeling they understood the common goal and purpose and what we were trying to do as an organisation.”

That focus on driving business outcomes has given the marketing department “credibility”. It cut its marketing spend after finding it was spending “£100m more than it needed to on advertising” and reduced its share of voice. While Kehoe admits these were hard decisions, she said it has made Lloyds’ marketing much more effective.

“Pound for pound we are the most effective because we make sure every pound we are spending is optimised,” she said. “By having that [performance and effectiveness] team sitting right at the heart, our effectiveness capability is peerless. And it allows the freedom for our creative to thrive.” 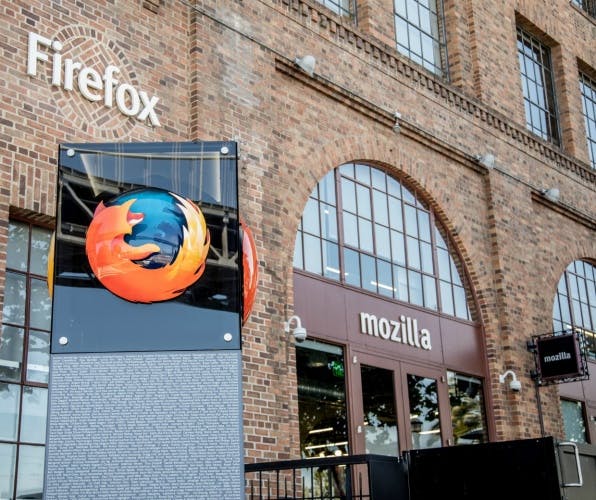 Mozilla’s marketing boss is using his background in product development to bring a more collaborative and ‘smarter’ approach to running a marketing department that he believes takes away unpredictability and improves effectiveness.