Coinciding with mental health awareness event Time To Talk Day, the adverts feature celebrities including Professor Green, Jeremy Paxman, Rachel Riley and Alex Brooker, as well as members of the public and Lloyds Bank colleagues, playing the ‘who am I?’ sticky-note guessing game, to explore the common misconceptions about living with a non-visible disability.

The campaign, which was created by adam&eveDDB, will make its debut during the final episode of Hunted on Channel 4 tonight. It will also run on the broadcaster’s on-demand platform All 4, as well as being promoted on social media using the hashtag #GetTheInsideOut.

With 30 million customers in the UK, Lloyds’ director of marketing communications Ros King, says raising awareness of mental health is an important part of the role the bank can play within society. She hopes Channel 4’s involvement in the latest campaign will give it the profile it needs to bring the conversation to the fore.

“We’re an employer that cares a lot about mental health and there’s a real stigma around talking about it,” King tells Marketing Week.

“If you’d broken your leg, you wouldn’t mind telling everyone; if you have a physical illness, there’s no stigma in talking about it. It’s such a shame that people with mental health issues – which is one in four of everybody – feel like they can’t talk to people and then people can’t help them.”

READ MORE: Brands urged to end the stigma of mental health in the workplace 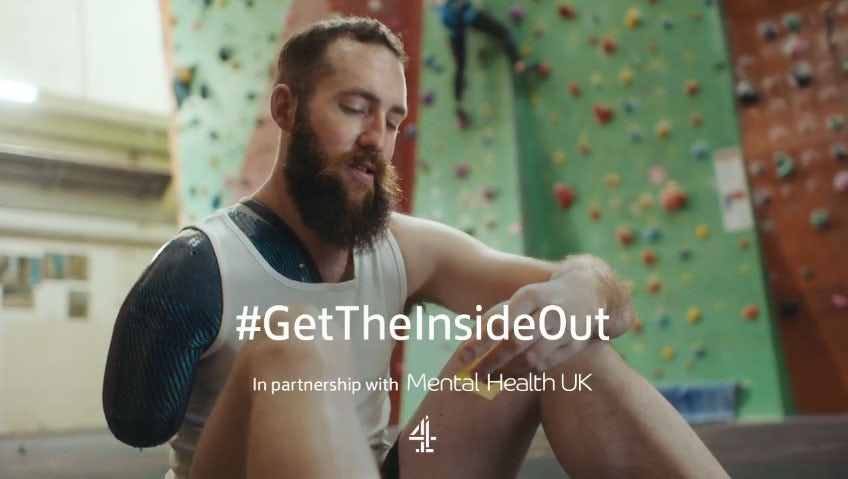 King says social media metrics will play the most important part in measuring the campaign’s success – and they will be paying particular attention to how much people are talking about it and whether it can change opinions.

“But the single biggest benefit of this campaign will hopefully be for the individuals who feel they can talk about it – to their friends, family, line managers… that’s what I’d like to see this campaign do.”

Lloyds says it will be using its own money to extend the campaign beyond the £1m of airtime given by Channel 4, with the ads set to run on other media and eventually on other channels.

The launch also coincides with a new Lloyds and Mental Health UK survey, conducted by YouGov, which reveals 75% of people still think there is a stigma attached to mental health in the UK, while 88% feel society needs to do more to better understand mental health issues.

However, compared to five years ago, 72% think society has a better understanding of mental health, 70% think there is more media awareness and 69% think people are more empathetic towards those with mental health conditions.

Lloyds has raised £4.8m for Mental Health UK so far, enabling the charity to launch the Mental Health and Money Advice Service, which is dedicated to helping people with mental health problems understand the links between their finance and mental health.

The bank also has a long-term partnership with Macmillan to support customers with cancer, and last year won LGBT equality charity Stonewall’s employer of the year award.

Volvo was originally crowned the winner of the Channel 4 competition but the car marque pulled out in October, claiming it had not approved the ad prior to its agency Grey submitting it. 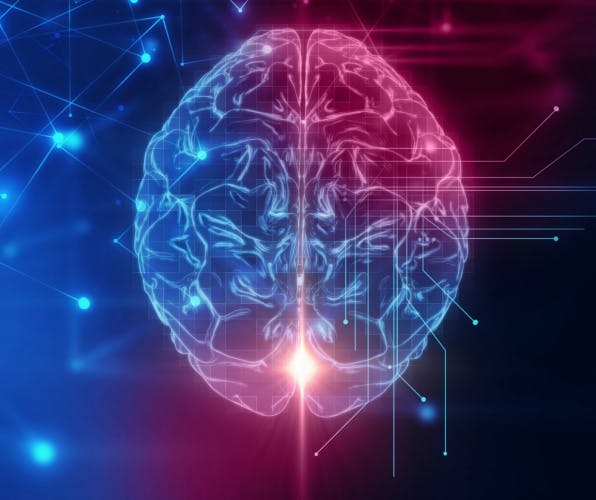 The Marketing Society launches Marketing for Change, a campaign to encourage brands to change how they approach mental health in the workplace.