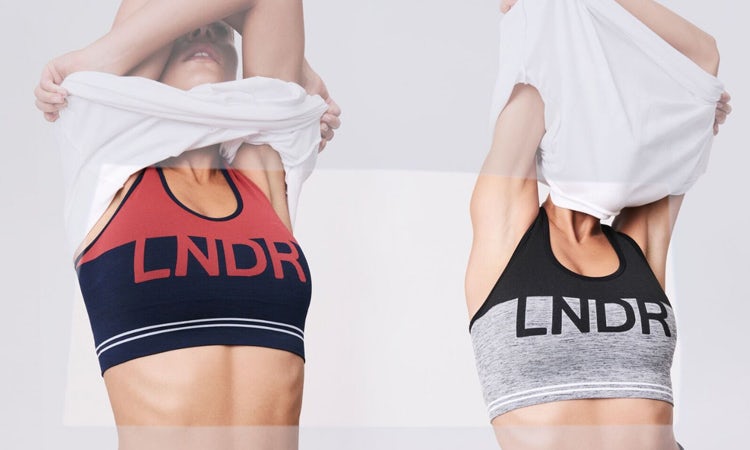 Until last month, East London-based premium activewear brand LNDR probably wasn’t on your radar. But that quickly changed when the label won a trademark suit against Nike, forcing the sportswear giant to pull the “LDNR” abbreviation from its £10m ‘Nothing Beats a Londoner’ campaign.

Speaking to Marketing Week, LNDR founder Joanna Turner says the team was left “devastated” and in a state of “disbelief” when they were first alerted to Nike’s advert.

“Our first reaction was: ‘This is our trademark so surely they can’t use it’. We were concerned that at best we would lose the distinctiveness of our brand and trademark, and at worst people would associate our products with Nike, not us,” she says.

“We work very hard to create the best premium, high-quality products in the market and confusion of our products or brand with Nike would be extremely damaging.”

Losing a court battle against Nike would have also involved huge costs for LNDR, but Turner felt she was left with no other choice but to take legal action. The scale of the difference between the two brands is stark when you look at social media: LNDR has 21,000 Instagram followers compared to Nike’s nearly 80 million.

“None of us at the LNDR had ever been involved in anything legal, so we just didn’t know what to do,” Turner explains. “We then sought advice from the lawyers who got us our trademark in the beginning. It definitely wasn’t easy to make that decision to launch legal action.”

But lawyers acting for the the lesser-known enterprise quickly obtained an interim injunction preventing Nike from using the LDNR term until the trial. They were then successful in moving from the initial claim to a judgement in just six months.

We felt this would be hugely damaging to our brand to the point where we couldn’t continue to trade, or we’d have to rebrand… it became obvious pretty quickly that this was all we could do.

“Taking legal action against a company like Nike is daunting but we didn’t feel we had a choice. We felt this would be hugely damaging to our brand to the point where we couldn’t continue to trade or we’d have to rebrand. It became obvious pretty quickly that this was all we could do,” Turner says.

“Our lawyers were realistic, they told us what the worst possible scenario could be but were confident that we had a strong case. But you can never guarantee anything.”

For the brand, LNDR doesn’t have a distinct meaning, with the mix of letters inspired by those living an active London lifestyle, and people who want to fit everything into one day.

Based in East London, the brand was founded in 2015 by Turner, Sarah Donnelly and Donna Harris with the aim of producing “technical” activewear with premium fabrics and a clean aesthetic. The hope is the clothes not only feel good on but “have the ability to enhance your every day”.

But the activEwear market is becoming increasingly competitive, especially with the rise of athleisure. So how does LNDR stand out?

“If you’re looking for something specific within the activewear market and you’re willing to search for it, you’ll probably find it. It would be crazy to say that there’s something not yet being done in activewear because it’s such a crowded market,” Turner says.

“For us it’s about the combination of things that we can really provide as a brand and that identify with the life and needs of our customer so they don’t have to search around for it.” 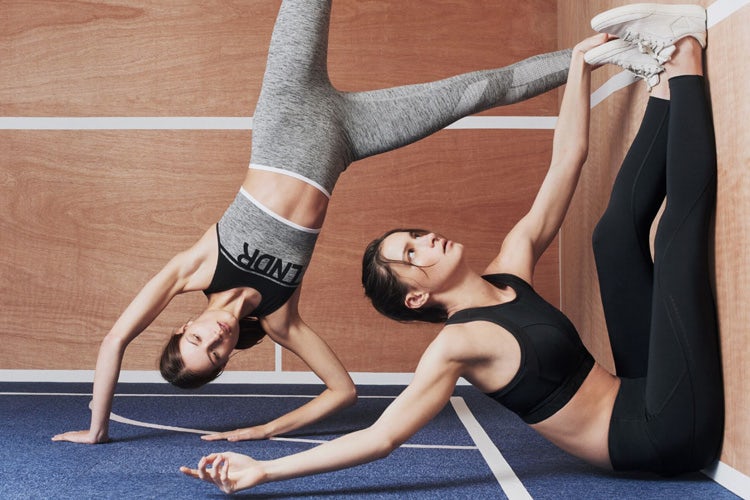 Having recognised a few gaps in the market, LNDR now offers products such as gym-to-swim items, and ski gear that buyers tend to be looking for, but typically can’t find elsewhere.

LNDR’s range is currently stocked in high-end stores such as Selfridges, Harrods and Harvey Nichols, as well as in niche fitness studios such as Move Your Frame, Soulcycle and Equinox. It also sells online, and has a presence in 20 countries. And this year the trio behind the brand has set its sights set on introducing a menswear range, as well as a revamped website and distribution centres in the US and Australia.

Turner attributes LNDR’s growth so far to getting its products in the right stores.

“When we first started the brand our focus was getting into the right stores and having a product that’s good enough for our consumers and retailers. And then using those retailers’ (such as Selfridges) existing reputations to align our brand correctly,” she says.

“That was our start-up phase and it helped us significantly. Our brand grew quite quickly in the wholesale market because of those retailers.”

Turner says the brand focuses on “grassroots” marketing on social media with a focus on direct-to-consumer platforms in order to build a strong connection with its customers. She adds that LNDR also works with fitness influencers – who are all unpaid – to insure its products are getting worn and seen via social platforms, where the brand’s customers are present.

“Our consumers are very active on social media so digital marketing is very important to us  and something we want to do more of. This means building an engaged community of fitness professionals on the ground wearing and testing the product,” she says.

“Everything always comes back to the ‘product’ so it’s essential we create brand awareness, as well as promote our site and services.” 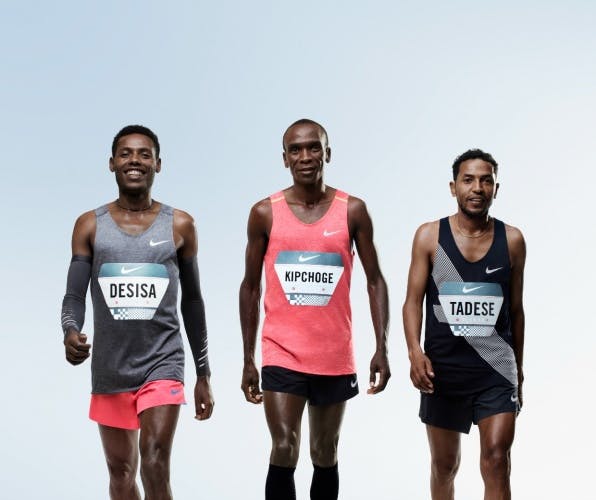 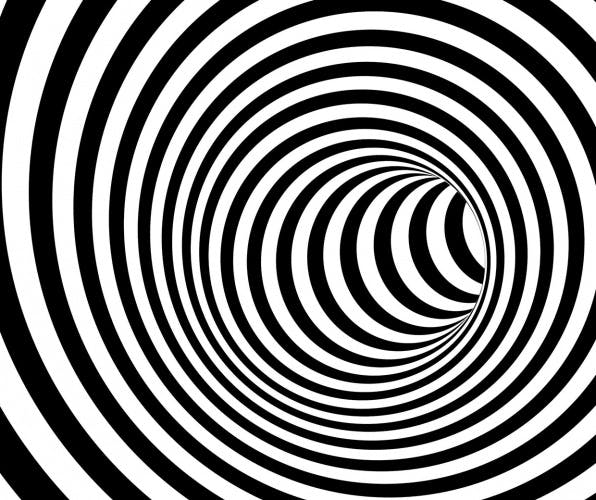 Marketing was always going to absorb digital, it was never going to be the other way around, so when marketers label themselves with the dreaded D word all they’re doing is limiting their career progression.