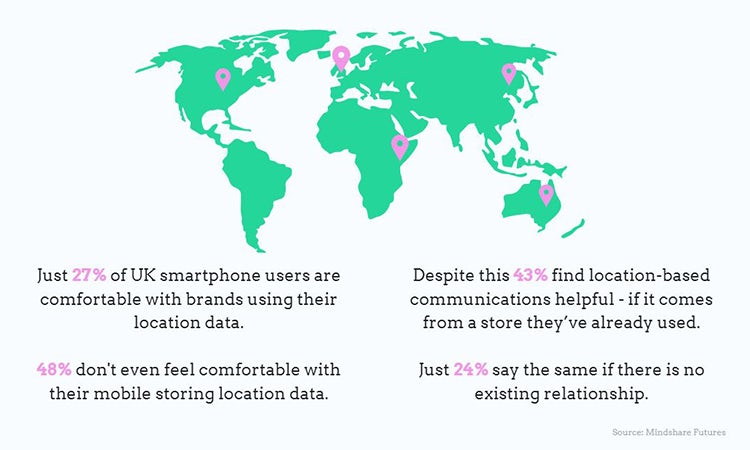 However, despite this 43% find location-based communications helpful if it comes from a store they’ve already used, compared to 24% if there is no existing relationship. 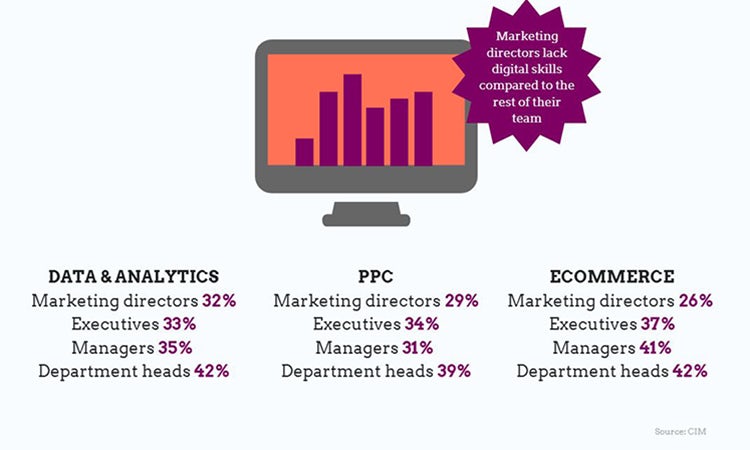 While marketing directors have a good understanding of general marketing and digital strategy compared to the rest of their team, they lack practical digital skills.

When their data and analytics skills were put to the test, marketing directors scored 32%, compared with executives (33%), managers (35%) and department heads (42%). 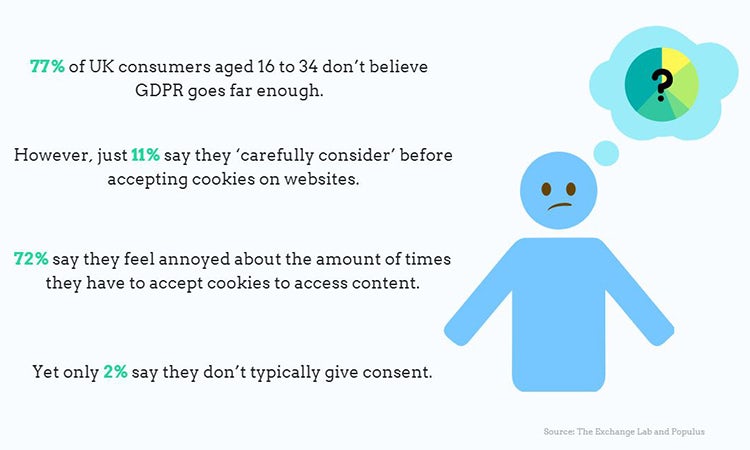 However, there’s an apparent disconnect between opinion and reality with just 11% saying they ‘carefully consider’ before accepting cookies on websites, suggesting that the ease of accessing online content overrides data-sharing concerns.

On top of this, 72% say they feel annoyed about the amount of times they have to accept cookies to access content, yet only 2% say they don’t typically give consent.

Most respondents (82%) are aware of the GDPR, with 65% saying they understand cookies are used to personalise content, and 45% know information is shared with other companies for advertising purposes.

Source: The Exchange Lab and Populus

4. Smartphone and tablet sales slow as summer comes to an end 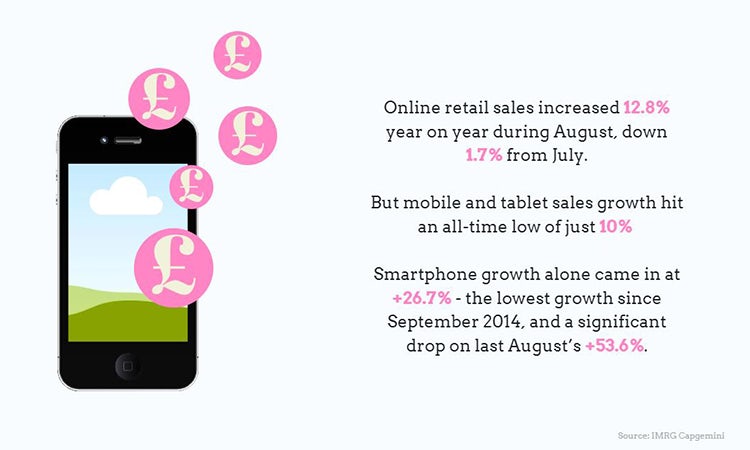 Online retail sales increased 12.8% year on year during August, down 1.7% from July, and notably lower than last year’s drop of 4.8%.

Smartphones and tablets have been most impacted by slowing sales, having hit an all-time low, up just 10% year on year. While smartphone growth alone came in at +26.7%, it was the lowest growth since September 2014, and a significant drop on last August’s +53.6%.

Multichannel mobile retail only just maintained growth, up 1% year on year, while online-only mobile retail growth was up 15% for the same period.

5. One-in-four believe brands’ values are just as important as their products 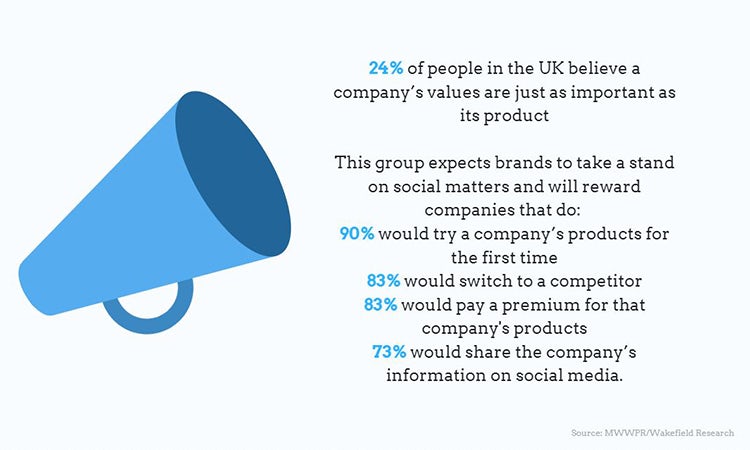 Almost a quarter (24%) of the UK population believe a company’s values, actions and corporate reputation are just as important as its product attributes and features. This group of people has been dubbed ‘CorpSumers’ meaning they make purchases, employment and investment decisions based on company reputation.

The vast majority of this group place high value on reputation factors such as corporate citizenship (98%), employee wellbeing (97%) and opinions of leadership (94%), which directly impacts their purchasing decisions.

This group also expect brands to take a stand on social and policy matters (93%), and 84% believe this even if they don’t agree with the brand’s position.

CorpSumers will reward companies that take a stand through their actions: 90% would try a company’s products for the first time, 83% would switch to a competitor, the same number (83%) would pay a premium for that company’s products and 73% would share the company’s information on social media. 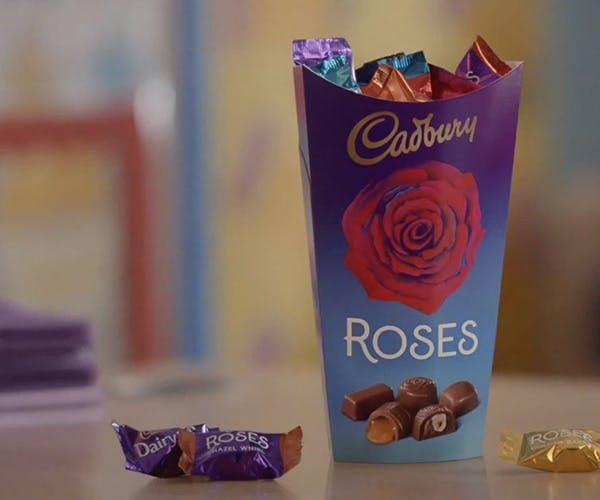 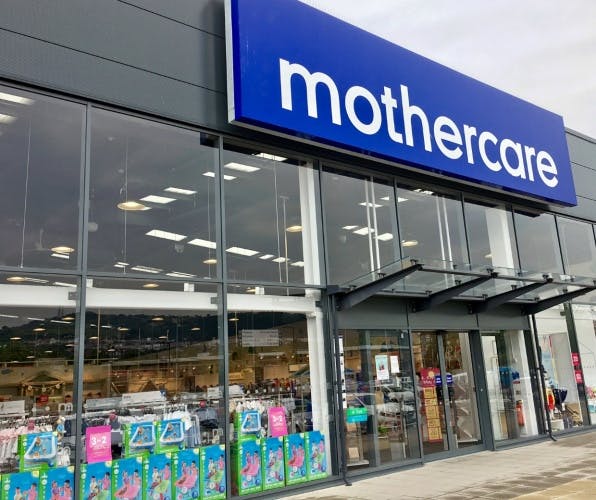 Former Tesco marketer David Wood admits that his recent jobs have at times felt like “running into a burning building” but that he is encouraged by initial steps to transform Mothercare despite the challenges on the high street. 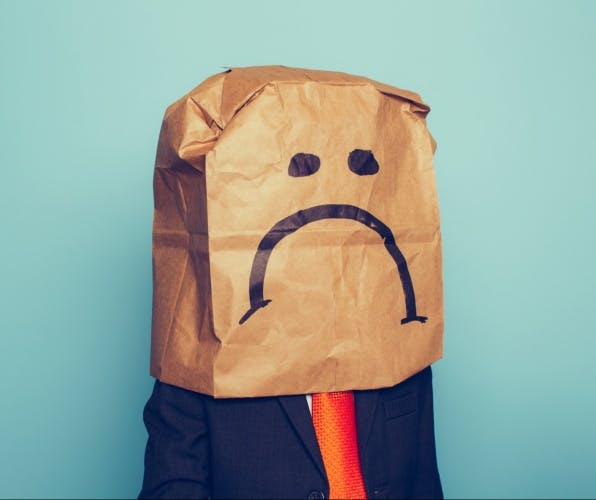