One thing becomes clear when meeting L’Oréal’s new chief marketing officer for Western Europe – he is feeling rather optimistic.

Stéphane Bérubé arrived in the UK two months ago, having spent 15 years with the business in Canada. He takes over from Hugh Pile, who is currently on sabbatical to help run his family business.

Having had close relationships with the Canadian media, Bérubé invited some of the trade press into L’Oréal’s Hammersmith head office last week to formally introduce himself and talk through his plans for the region.

Despite Brexit, inflation and dropping consumer confidence, Bérubé remains upbeat about the UK market and its growth potential. Besides the beauty category generally holding out in times of uncertainty, he believes Britain still has strong tech capabilities. The UK is currently the company’s fourth largest market – after the US, China and France – and thereby important to the growth of Western Europe overall.

“The UK is much more advanced in digital than a lot of countries in Western Europe. We’re at the forefront of [the region] in a lot of different ways. London is the Silicon Valley of Europe,” he said.

One of Bérubé’s biggest priorities is driving sales across all platforms – or as he likes to call it O+O (online plus offline). At the moment, roughly 20% of L’Oréal’s sales are delivered through ecommerce channels, but he wants digital to account for a much higher percentage. In order to achieve this, he said the brand must stop talking about ecommerce as a separate channel.

We need to stop talking about digital – it’s all part of marketing.

“I don’t believe we have an online and offline consumer. Marketing needs to move from having [separate] digital priorities. We need to stop talking about what is the digital strategy. I am making a big point of this [to change] in the culture at L’Oréal,” he said.

“I always smile when agencies claim they are doing digital. Honestly, maybe that was good in 2010, but in 2017 they should claim they just do marketing. We need to stop talking about digital – it’s all part of marketing.”

Brands also have a job to do to convince consumers of the benefits of sharing their data, as it will lead to more personalised ads, he said, while also increasing sales for L’Oréal.

He believes the fact brands are not using data correctly or know which data is most important is a wider problem, however. Bérubé said he still receives ads for nappies despite his youngest child being eight-years-old; something he describes as a “waste”.

“We are in the era where consumers don’t know the benefits of data and have a negative view of it. Our priority is to bring personalisation to consumers and be super relevant. From an industry standpoint, we have not done a very good job [of explaining] why data can bring relevancy and more meaningful content,” he commented.

The last part of his strategy is based around L’Oréal offering a more relevant experience on every platform. He believes consumers are often overwhelmed by the number of ways brands try to reach out to them, so he wants to ensure the company takes a careful approach to new technology and doesn’t get ahead of itself.

“As much as we want to be at the forefront, we won’t jump into something very quickly just to be the first to do it. We want to do it right and with a sense of purpose,” Bérubé said.

Nevertheless, there is one new piece of tech that has seemingly caught his eye – voice technology. Because even though consumers might not have an Amazon Alexa device at home, many use services such as Siri on their smartphones.

“Research says 22% of consumers already search by voice, and by the end of 2018 this will be 40%. We need to optimise our content to rank very quickly on voice search, and this is something we’ve started looking at. We don’t have the answer yet, but it’s a space where we want to be super relevant,” he said.

L’Oréal seems particularly impressed with the amount of traffic Amazon is attracting, and is eager to capitalise on that.

“[It’s about how we] can take advantage of this traffic, but again it’s about staying relevant on this platform [to consumers]. While Instagram is still a social platform, Facebook has become a media platform for advertisers. Might Amazon become a media platform? Why not? The eyeballs are there. And Amazon is not just an ecommerce site, it has been collecting data for many years,” he explained.

Earlier this year, L’Oréal found itself in hot water for its decision to end its contract with activist and trans influencer Munroe Bergdorf. Bergdorf had published a post on Facebook on racism and white supremacy, and expressed views that L’Oréal claimed were “at odds” with its values. Bergdorf had only been named the latest member of the brand’s ‘Beauty Squad’ 48 hours before.

The group features a wide range of influencers, from bloggers and Instagram stars to singer Cheryl Tweedy, who appear in the brand’s advertising and also create collaborative content. L’Oréal has always been outspoken about its tendency to partner with influencers from different backgrounds, and claims it has even driven sales.

When asked if the incident had led the company to make any changes to way it approaches influencers, Bérubé said it is in the process of implementing stricter rules when it comes to picking the right people. Yet he insisted L’Oréal will remain independent from those it works with and won’t look to influence them as it’s “against company ethics”.

He concluded: “We don’t control them. It’s a very positive thing that they’re independent. We work with thousands of influencers worldwide, and we’ve had only one issue. It happens because it happens. I don’t think we need to completely change our approach, as the way we work with them is top notch.”

The beauty conglomerate has been criticised for its decision to end its contract with activist and trans influencer Munroe Bergdorf – less than 48 hours after announcing the partnership. 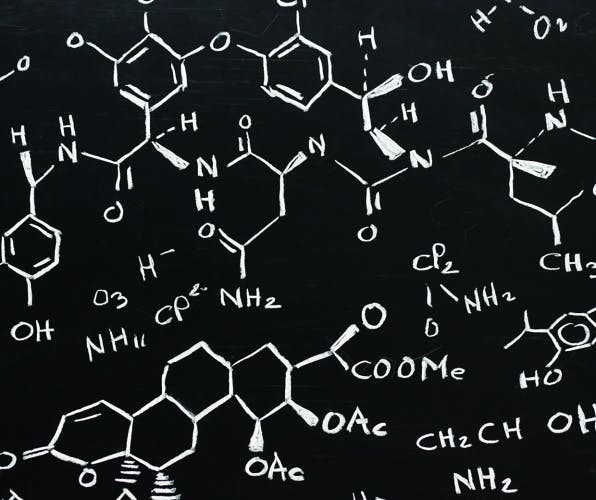 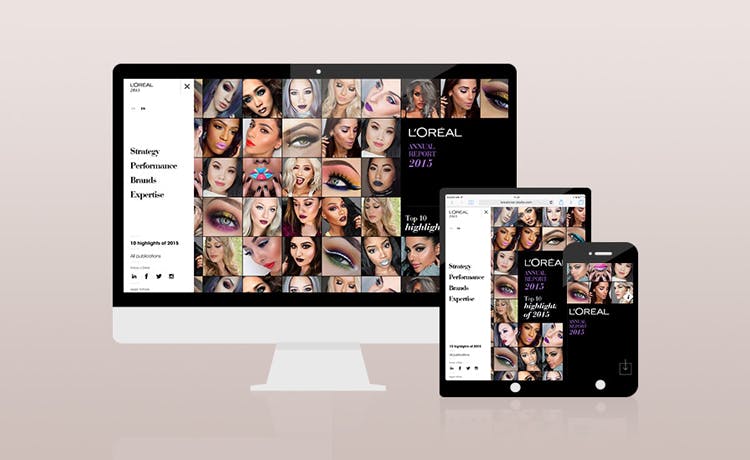 The French beauty giant admits while there is ‘momentum’ behind digital it is yet to ‘crack ROI’.