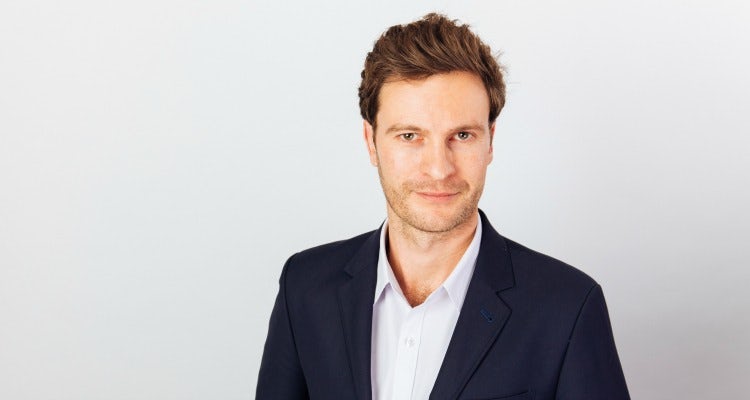 L’Oréal’s Hugh Pile is taking a one-year sabbatical from his role as CMO for Western Europe to join his family business, Blue Skies Holdings, to help accelerate its marketing and branding operations.

Pile will “stay connected” with L’Oréal, working on some specific projects for three or four days a month. That means L’Oréal will continue to benefit from his expertise as it continues its digital focus, while also ensuring Pile stays up-to-speed on the latest developments at the company so that he can “hit the ground running” on his return.

“After much deliberation, Hugh has decided to take a one-year sabbatical to help accelerate the branding elements of his family business. We completely respect and understand Hugh’s decision and are very happy to support him in this exciting new enterprise,” a L’Oréal spokeswoman tells Marketing Week.

L’Oréal will replace Pile with Stéphane Bérubé, currently CMO at L’Oréal Canada, taking on the role. Bérubé is expected to start in the Western Europe role around the end of August.

Bérubé, who L’Oréal describes as the “perfect choice for this important role”, has close to 20 years’ experience in the beauty industry. He started at L’Oréal Canada in 2002 as marketing director on Maybelline New York and has since held a number of roles including general manager of media and innovation, overseeing all media investments and negotiations as well as experimenting with new sponsorship models.

Pile’s family business, Blue Skies Holdings, produces, prepares and markets fresh-cut fruit and fruit juices to retailers and supermarkets worldwide, including Waitrose and Amazon Fresh. Founded in 1998, it aims to take a different approach to competitors by “adding value at source”, with all its products cut and packed in the country of origin, rather than being shipping overseas to be processed.

Update: L’Oréal has since confirmed that Bérubé will be taking over as a permanent replacement for Pile. On his return, Pile will take up a new, as yet undecided, role at L’Oréal. The article has been updated to reflect this. 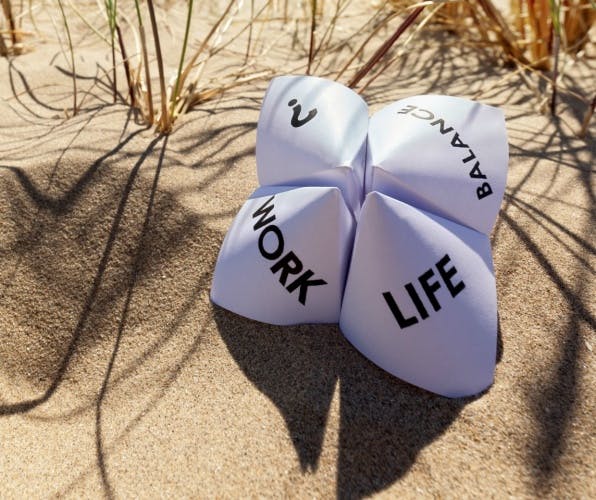 It has been one year since Aviva CMO Amanda Mackenzie joined Richard Curtis’s Project Everyone in a bid to change the world for the better. She tells Marketing Week what working towards the UN’s global development goals means to her.