McCann will be the car marque’s lead agency tasked with developing a strategy to “thrust Lotus back to the front of the supercar pack”
Lotus hopes to draw on the brand’s heritage and redevelop its corporate identity.

It is overhauling its web strategy, support materials and brochures ahead of the planned launch at the Paris Motorshow in September 2010.
Lotus says McCann was appointed based on its creativity, passion and synergy with the Lotus brand.

The sports car returned to Formula 1 racing this year after an absence of 16 years. its racing teams previously won seven F1 championships. 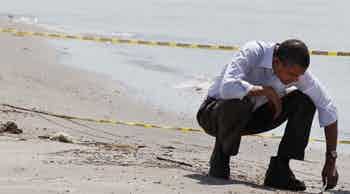