Love Island is undoubtedly a TV phenomenon. In the four years since the reality show returned to screens starring real people – as opposed to the celebrity singles who appeared in the 2005 original – the popularity of the dating series has exploded (for a show on ITV 2).

These numbers equate to 18.5% of all TV viewers at the time and crucially for brands interested in reaching millennials and Gen Z, 57% of 16- to 34-year-olds.

The most tweeted about show of 2018, according to Kantar Social Media Intelligence, Love Island has spawned an international franchise, official merchandise and a series of multi-million pound sponsorship deals.

Uber Eats reportedly splashed out £5m to become Love Island sponsor, doubling the £2.25m deal struck between the ITV 2 show and previous headline sponsor Superdrug. If this amount is accurate, it represents the most money paid for a TV sponsorship not appearing on a flagship channel.

Other sponsors include official travel partner Jet2 Holidays, which is offering viewers the chance to win tickets to the final in Majorca, and exclusive handset provider Samsung, whose Galaxy S10+ is showcased in every episode. Drinks company Lucozade is sponsoring the ‘first look content’, while Ministry of Sound returns with a ‘product placement party’ staged during the series and a Love Island CD.

Superdrug has stayed on as sun cream partner, as online fast fashion retailer I Saw It First takes on the mantle of official fashion partner.

Unilever-owned VO5 signed on as the reality show’s haircare partner as part of a £2.6m summer campaign. Blandine Langloy, hair director at Unilever UK and Ireland, justified the tie-up by stating that Love Island has “stolen our hearts” and become one of the most talked about “cultural moments of the year with a highly engaged audience”.

This popularity has translated worldwide. Love Island is a global hit for ITV Studios, which has rolled the format out to 11 countries. New Polish and US versions are poised for launch, the debut Dutch version went live in May and the show is set to return in Sweden, Germany and Australia. The total number of international production hours for Love Island tripled in 2018.

No wonder, then, that in January ITV Studios called 2018 a “record-breaking year of love”. Mike Beale, managing director for Nordics and ITV Studios global creative network, described Love Island as a “unique blend of light-hearted fun, meaningful relationships and window on youth culture”, adding that the brand is set to make a “step change in 2019”.

The problem is that this step change might not be as positive as Beale imagines.

Opinion on the show has shifted following the tragic suicides of two former contestants – Sophie Gradon and Mike Thalassitis – within just nine months of each other. While ITV talk show Jeremy Kyle was axed following the suspected suicide of guest Steve Dymond after 14 years on air, the broadcaster has backed Love Island despite two contestants dying in the space of just four years.

The producers have also implemented enhanced psychological support for the fifth series that will includes “bespoke training” on social media and financial management, as well as discussions on how the islanders can manage their expectations of the process. Each contestant will be given a minimum of eight therapy sessions upon leaving the villa and will be provided with “proactive contact” for up to 14 months.

Former contestants have, however, been vocal in their criticism. Writing in the Guardian this week, 2018 contestant Dr Alex George said that “justified questions” were being raised about the mental health support and aftercare on reality TV shows.

He sought counselling after his stint in the villa, explaining that the rejection he experienced on the show, and subsequent social media trolling, affected him more than he first realised.

George believes the production team should make participants aware of the risks of taking part, provide guidance on how to deal with trolling and offer career advice and financial planning as contestants struggle to adapt to life in the outside world.

Aside from the criticism surrounding the wellbeing of contestants, this year’s edition has also been plagued by its lack of body diversity. Viewers, former contestants and body positivity activists including Jameela Jamil have all criticised the initial selection of islanders with identikit bulging muscles and size zero waists.

Rumours circulated that plus-size model Jada Sezer had been approached by producers to add some proper body diversity to the mix, although if this is true she was certainly not part of the first tranche of contestants.

The response to the issue of body diversity from Love Island creative director, Richard Cowles, left a lot to be desired. Speaking to journalists at the show’s launch in Majorca, Cowles claimed that the show wants to be as representative as possible, with the caveat that “we also want them to be attracted to one another”.

How does such a position stack up for a company like Unilever that has made a name for itself promoting ‘real women’ with its Dove brand as it at the forefront of conversations around diversity and stereotyping in advertising.

Just last month, Dove teamed up with Getty Images and Girlgaze, a collective of female-identifying and non-binary photographers, on a new image library designed to “shatter stereotypes” and show women as they really are.

The #ShowUS project was based on research from Dove that found 70% of women still do not feel represented in the images they see every day, suggesting that the media imposes “unrealistic standards and limiting stereotypes which present a narrow view of who women are”. How then does Unilever justify its support of a reality TV dating show like Love Island?

This is the dilemma for brands. Love Island provides the perfect vehicles to target millennials and Gen Z in an authentic manner, via a show boasting a growing legion of global and engaged fans. The problem is that with success comes scrutiny. The show cannot fly under the radar as a cult hit tucked away on ITV 2. Love Island is one of the biggest programmes on mainstream TV with a global audience and the ratings power to command a £5m headline sponsorship from Uber Eats.

The brands jumping on the show’s success should be aware that the conversation has shifted and viewers want the format to evolve as well. Furthermore, as the show matures calls grow for ITV to take responsibility for the welfare of the participants who are sold the dream of fame, spin-off shows and lucrative brand endorsements, only to hit the ground with a bump once the interest wanes.

It will be for brands to decide whether the lure of millennial eyeballs is worth the risk of associating themselves with a TV show that has – on several occasions – been found wanting and may well be in the press this year for the wrong reasons, as well as the right ones. 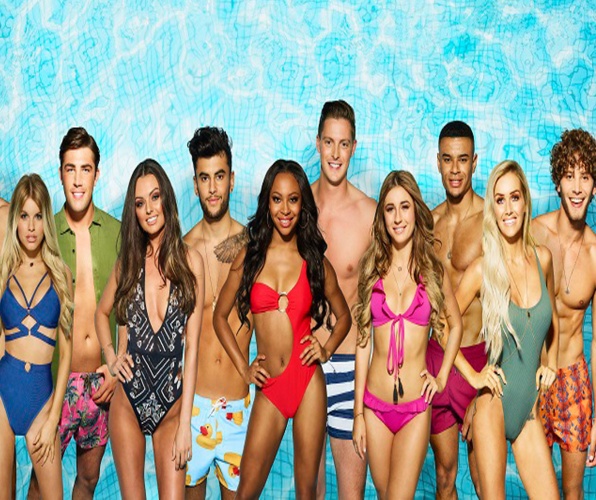 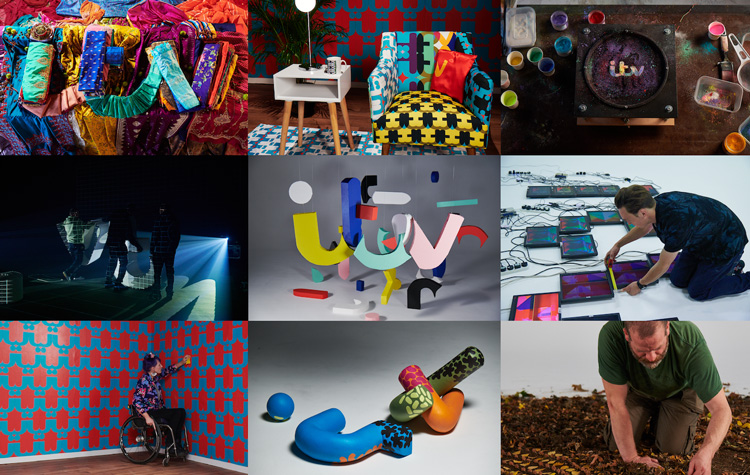 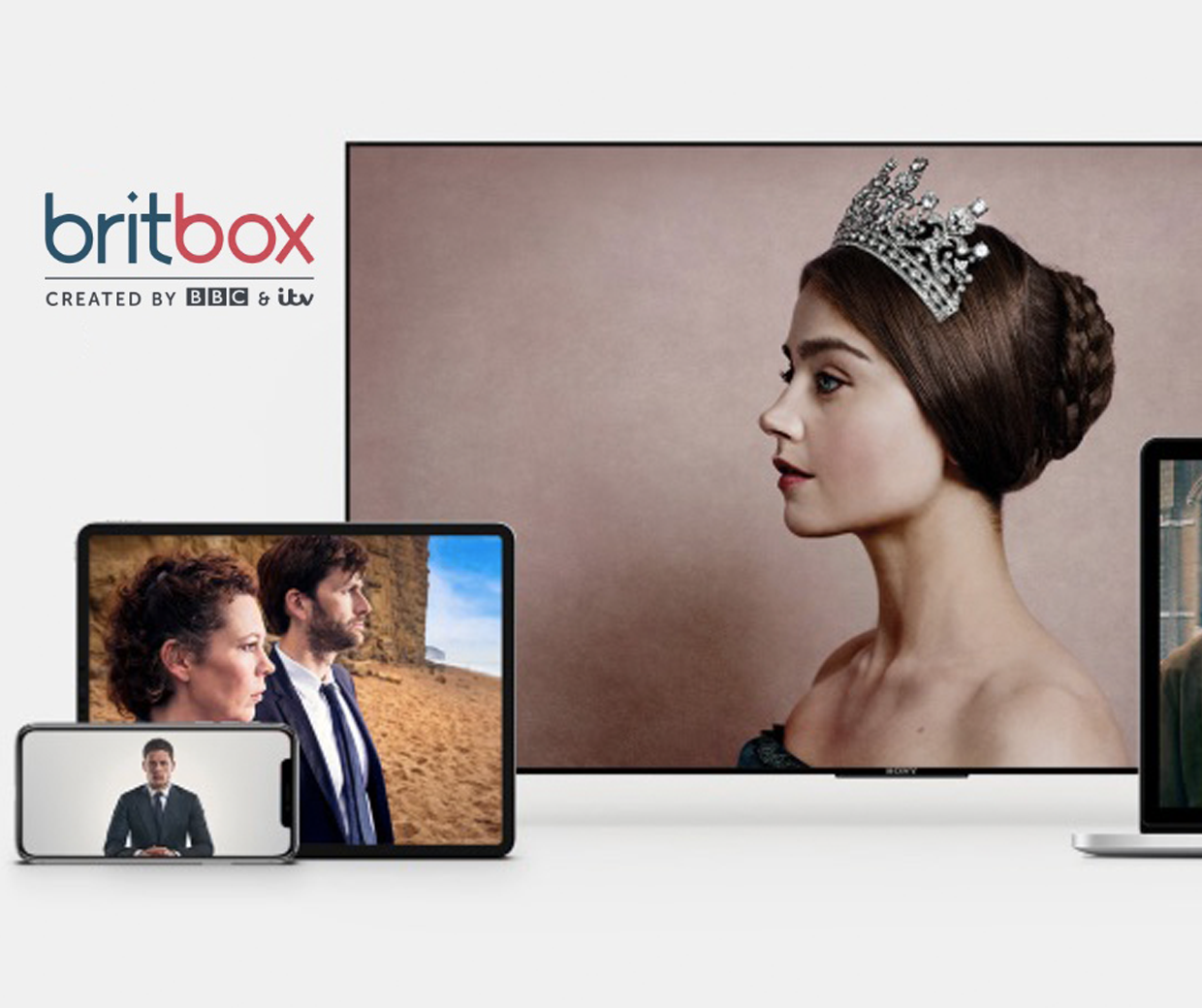