The drink, which is aiming to appeal to students and people at work or on the go, will roll out from next month in a 60ml pocket size format and sell for £1.49.

Lucozade Alert Plus will be supported by an initial £6m marketing campaign which includes heavyweight TV, digital, outdoor, experiential sampling/engagement and PR. The ads, created by M&C Saatchi, will debut in October.

The brand is being positioned as helping mental performance, focus, memory and alertness. It contains B-vitamins and caffeine, with no added sugar and containing two calories.

The latest launch closely follows the entrance of Ubershot into the growing sector. Owned by London-based Uber Drinks, it has appointed Cake to handle its launch marketing campaign

Other brand already in the UK market are Quick Energy, owned by US drinks company Viva Beverages and Coca-Cola’s Relentless Shots. Red Bull is also expected to launch its shot variant into the UK market. 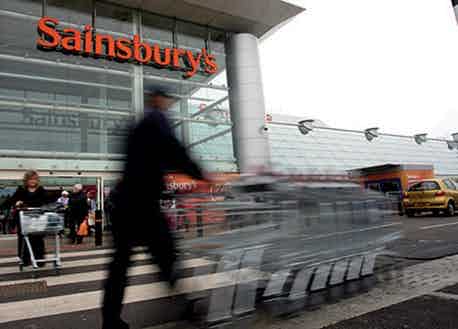 Sainsbury’s is launching a multi million pound loyalty scheme that will see all its customers rewarded with targeted money-off vouchers at the till.