A TV ad featured two groups of men running on treadmills who were being monitored by lab technicians. One group was shown drinking water while the other drank Lucozade Sport as they ran, with those in the first group dropping out of the competition one-by-one, apparently exhausted. At the end of the ad on-screen text stated: “[Lucozade Sport] hydrates and fuels you better than water”, next to an image of the drink.

The activity racked up 63 complaints, including one from the Natural Hydration Council (NHC), challenging whether the strapline breached the advertising code which states that marketers can only use specific health and nutrition claims that are assessed by the European Food Safety Authority and listed on the EU Register in their ads.

The Advertising Standards Authority (ASA) found that in trying to simplify the listed claim that “carbohydrate-electrolyte solutions contribute to the maintenance of endurance performance during prolonged endurance exercise” to the word “fuels”, Lucozade Sport had breached the advertising code.

The regulator also noted that while the poster campaign featured sports stars, this practice is “fairly common” in ad campaigns, and that the average consumer would not necessarily infer the claimed health benefits would only be achieved during prolonged exercise.

The ASA banned both ads and also warned former owner GSK – and new parent Suntory – to avoid substituting product names for the food category authorised by the EU. A Lucozade Ribena Suntory spokeswoman said the company would ensure future advertising is more aligned to the authorised advertising claim wording in the EU register regarding how Lucozade Sport contributes to the “maintenance of performance”.

Kinvara Carey, general manager of the NHC, says the organisation was “pleased” with the ASA’s decision to uphold its complaint.

She adds: “There is already much confusion over the role of sports drinks and for the majority of people participating in exercise and sporting activities, water is all that is needed for effective hydration. The majority of sports drinks contain calories and may only have a positive contribution to make to professional athletes and those participating in high intensity, endurance activity.” 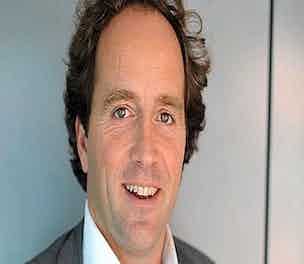 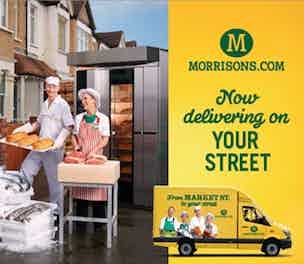 Morrisons has unveiled the first ads to back the launch of its long-awaited online shopping business, making its first deliveries today (10 January) as it looks to boost flagging sales with a move into the rapidly growing online grocery market. 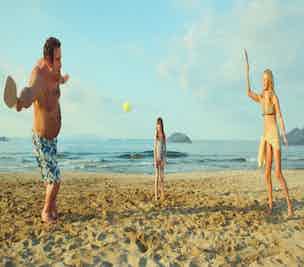