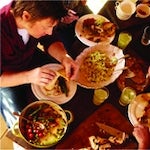 The partnership will cover sponsorship of all Channel 4 and More 4 transmissions, video on demand service 4oD and the Virgin cable network. The six figure deal also includes online branding on the programme website.

Jamie’s 30 Minute meals is a 20 part series that starts in mid October and will run weekdays on Channel 4 at 5pm, with repeats also scheduled on More 4.

The partnership was arranged by Carat Sponsorship and is designed to amplify Lurpak’s brand vision of making good food more central to the lives of British people.

The brand is owned by Arla Foods and battles for share with brands such as Dairy Crest’s Country Butter, which has generated awareness with its John Lydon fronted ads.

The creative for Lurpak’s sponsorship idents are being made by Wieden & Kennedy and show real people, in real kitchens, cooking from scratch.

The campaign will also involve viewers directly via a competition hosted on the Lurpak Facebook page to find two additional members of the public to appear in some of the creative executions.

Thryth Jarvis, senior brand manager of Lurpak, says: “The Jamie Oliver Sponsorship perfectly compliments Lurpak’s point of view on championing good food and strengthens our 2010 campaign which has been celebrating the joy that can only come from creating dishes from scratch.” 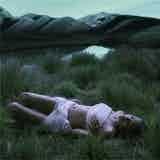 Kerala Tourism is rolling out its first advertising campaign in a bid to promote the Indian state. 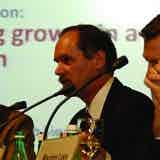 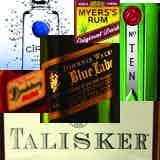