The advertising watchdog has dismissed complaints that a recent campaign for Lynx Bullet bodyspray was sexist.

The campaign included TV and cinema advertising, and outdoor and online activity. The TV ad shows a man meeting fully-clothed women who, on a second look, appear unclothed. When the man sprays himself with the Lynx Bullet he appears only in his underpants to a woman looking back at him. The voiceover says: “Never miss an opportunity with the new Lynx Bullet. Pocket pulling power.”

The Advertising Standards Authority (ASA) received 41 complaints with several saying the TV ad was offensive and demeaning to women.

Some also complained that it was not appropriate to be broadcast when children might be watching. The TV ad had been cleared by Clearcast with a restriction on being shown during children’s programming.

Similar criticism was levelled at the cinema and outdoor elements of the campaign. Some complainants also accused the ads of glamorising guns and violence by linking the bullet-shaped body spray with sex.

Unilever defended the campaign, created by Bartle Bogle Hegarty, saying that the key theme for the majority of Lynx ads was the attractiveness of the product to women. The ads were never designed “to promote predatory behaviour or to reinforce negative stereotypes” about women and that the women portrayed were “confident and in control”.

The ASA said the ad depicted a clearly fictional situation and used humour “to depict a scenario that took place only in the man’s mind”.

It also dismissed any link with glamorising guns as beyond the brand name there was no other reference to guns or shooting. 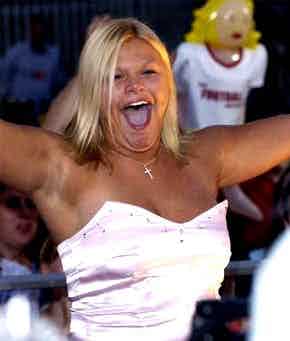 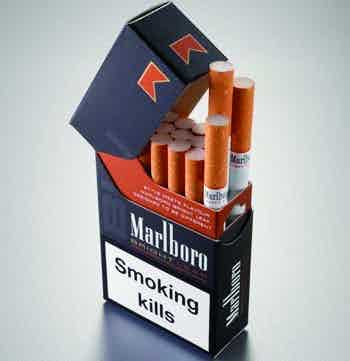