Four years ago, if you asked anyone what Lynx stood for the answers would have ranged from lad culture to sex to misogyny.

However, in January 2016 this changed when the brand launched its ‘Find your magic’ campaign encouraging young men to embrace their differences. Ever since this brand purpose campaign, Lynx has made an effort to tackle toxic ideals of masculinity and highlight issues around male mental health.

The brand’s purpose wasn’t solely altruistic it was a strategy built from declining sales. Speaking to Marketing Week, Rik Strubel, global vice president of Lynx explains:
“We had some tough patches with some issues in our personal wash and body spray business but now it is growing well in the UK. This  strategy is having a positive business effect.”

Lynx isn’t alone ITV, Topman and others have tackled similar issues around male mental health, with their moves fuelled by a growing realisation that men were struggling, especially with suicide the biggest cause of death in men aged under 40. And while their efforts are having an impact, Strubel says there is still a long way to go.

He adds: “There is still that old school ‘man up’ advertising out there which is damaging but we are seeing brands changing the casting and the stories more positively.”

READ MORE: How brands are tackling the stigma of mental health

Brand purpose is the buzz word of the moment but consumers are still sceptical of brands jumping on a band wagon to look good. This is something that Strubel says Lynx is aware of.

“It takes a long time for you to establish yourself as a brand and prove you really mean it and we’re on that journey,” he explains.

Part of that journey has been to ensure that Lynx doesn’t lose its playful tone. Strubel notes that “we have the right strategy but some of the executions came off a little bit too cool”. That means the brand is refocusing on “humour and heart”.

Part of this is experiential activity, an example of which was the ‘Unlabelled’ pop-up shop in Shoreditch launched on Wednesday (29 August).

It ran for just one day, selling designer and high street T-shirts with all the labels removed to show that beneath these “we’re all the same”. It also included the brand’s new limited gender-neutral Lynx can and raised money for Lynx partner Ditch The Label, a charity that aims to combat bullying among young people aged 12 to 25.

Strubel says that bullying is a core issue for the company as it hinders men’s confidence. He explains: “More than half of guys have been bullied in some shape or form and 47% have been cyber bullied. So if our thing is to help guys look attractive and feel attractive we also need to work on the other side of the coin and remove those things they are afraid of, and that’s bullying.”

A brand repositioning is not the only way Lynx is looking to grow its market. It is also focusing on improving the online experience, working with major retailers to create, for example, customisable online packs.

Strubel explains: “Online we have more options than in-store and we are exploring how to improve this, specifically how those that shop online have one experience. So rather than creating in a silo and going to straight to Amazon we are co-creating this experience from product to appearance on the retailer.” 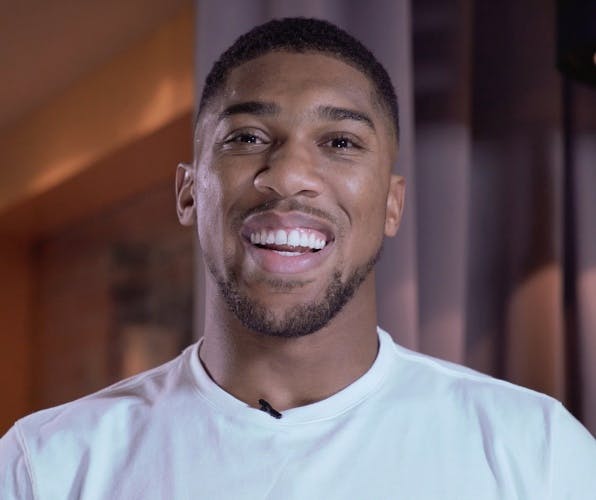 Lynx says its more serious positioning has boosted sales and brand attributes but admits it must also ‘have fun’. 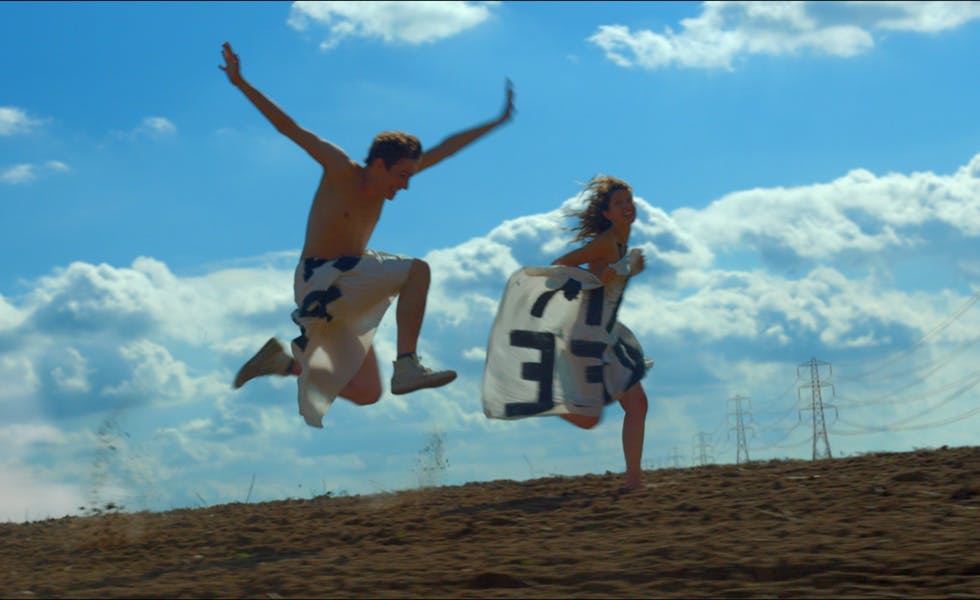 Lynx is launching its biggest global campaign yet as it seeks to showcase a “radical and progressive view on masculinity” and encourage consumers to celebrate their individuality.