In the seven days since the fiasco first came to light, hundreds of tickets for Olympic events have been made available online as organisers moved to stem the row that has threatened to taint what has otherwise been a successful a global event.

Frustrations have been compounded by the fact the Locog ticket site, the only place you can purchase the tickets, has been crashing and deleting orders due to the number of visitors.

Ticketing has always been a major talking point of these Games. Ever since they were first released last year there have been issues with the sales ballot process and confusion around how tickets were allocated. Its perhaps not surprising then that the issue has reared its head again now that the Games are here. What is surprising is the lack of dedicated mobile strategy for ticketing.

Ask any marketer about mobile and they’ll be happy to reel off the benefits of it as a platform to reach, engage and increasingly sell to consumers on the move. For the likes of O2 ticket purchases are seen as a effective way of getting people used to paying for things from their smartphones, with the telecoms businesses planning to launch a train ticket purchasing app later this year.

Locog clearly see mobile as a key part of their marketing mix and the organising committee has launched three apps for the London 2012 Games so far this year – non of which include ticketing. The official London 2012 ‘Join In App’ gives users news on how to plan days out around the Games, while the other two are dedicated to results and mobile gaming.

With Locog’s ticket site frequently crashing under the sheer weight of internet traffic, a mobile site could have alleviated some of the pressure and possibly provided a more simplified way of getting those much sought after left over tickets for people out and about or at the Olympic Park already.

Mobile commerce in the UK has been steadily growing for a while now. Sales via smartphones and tablets grew exponentially in June rising 356 per cent compared to the same month last year, according to IMRG, showing there is clearly an audience willing to make purchases on their devices.

Given the amount of preparation that has gone into the Games it is unlikely mobile ticket payments were not considered at some point. For whatever reason, the idea never came to fruition but it will be something Rio organisers will have to consider to avoid a similar fallout in Brazil. 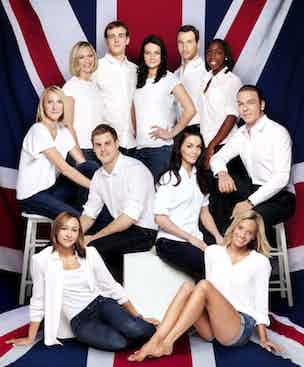 The 2012 Olympic Games are not even half way through, and while London basks in the success of Danny Boyle’s Opening Ceremony and palpable buzz in the city, brands are already planning for the 2016 Olympics in Brazil. 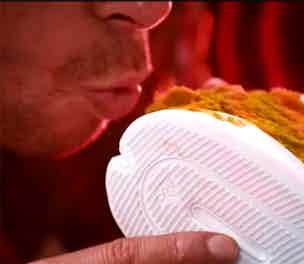 Adidas is launching a social media campaign that invites sports fans to nominate their favourite moments from the Games and have the opportunity to win a pair of Olympic-themed customised Adidas shoes. 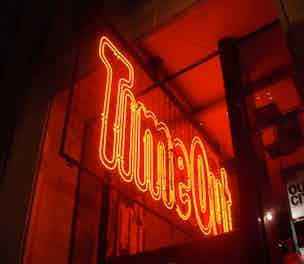 Free sheet publishers say Time Out London’s plan to become a free magazine is a “milestone” for the publishing sector but have warned that it will need to be backed by a focus on attracting younger readers if it is to attract advertisers.