Macmillan Cancer Support is prepping a brand overhaul, with a new strategy set to launch in early 2017, as it looks to “move away from metaphors” and tell consumers about the charity’s different services.

Speaking to Marketing Week, Richard Taylor, Macmillan’s executive director of fundraising, marketing and communications, revealed that the charity will have appointed a new brand strategy agency by the autumn, “immersed them in our work by Christmas” and start brand development work in early 2017. The brand will also be reassessing its campaigns.

“In 2017, we’re looking to build a new brand strategy. While I don’t want to predict what it will look like, we will look to relaunch our brand,” he said.

The fact that Taylor believes Macmillan needs a relaunch might be surprising to some. Macmillan is currently the third biggest charity in the UK in terms of fundraising according to figures by the Charity Commission, having raised more than £214.1m in 2015. It is only behind Cancer Research UK and the British Heart Foundation in terms of size.

Macmillan Cancer Support was also named the UK’s top charity brand in 2015, according to YouGov’s CharityIndex. The rankings show the organisation retains its position ahead of Cancer Research UK in second and Help for Heroes in third.

However, Taylor admits that while the brand is “brilliant”, there are some challenges it needs to tackle. There are 2.5 million people living with cancer, but he predicts this will go up to four million by 2030.

“If the demand on our services was static, then we probably wouldn’t have to change our brand. But we need to keep pace and gain more funds to provide more services.”

“My worry is that not enough people know how to find our support. We have a massive role to play in terms of helping people get the support they need sooner. Often that comes through our brand’s salience.”

The charity’s main challenge is ensuring people understand the services it offers and what it stands for. Taylor adds that the brand ultimately needs to become “more inclusive”.

“So many people are touched by cancer, so we need to have a broader appeal. In a noisy marketplace, we have to have greater cut-through than we have had before. We need to show ourselves differently. We’re not just about providing Macmillan nurses,” he commented.

Extracting clues from the new campaign

Taylor has been in his role for nearly a year after replacing former marketing and communications director Hilary Cross.

Macmillan’s most recent ‘Never Walk Alone’ activity gives a taster of what the brand’s future direction might look like. The charity has been running its ‘Not Alone’ activity for the past four years, but Taylor said he is keen to move on from it.

“[The Not Alone campaign] was about a simple truth that people recognise. But cancer isn’t just about feeling on your own. We want to move away from metaphors and take consumers to the next stage,” he said. “There were a few clues in the latest advertising campaign, which tries to demonstrate that support can come from many different touchpoints. We are trying to show we have other ways of trying to help people.

He added: “It is also more reflective of the harsh reality that cancer is really tough. We have found cancer has an effect not just on an individual but on the whole family. It’s a bit grittier, but also hopefully it conveys the hope that more people are surviving or living with it. That’s not how Macmillan was portrayed before.”

Find out more about brand and creative at the Festival of Marketing, which is running on the 5 and 6 October at Tobacco Dock, London. For more information about the event, including how to book tickets, click here. 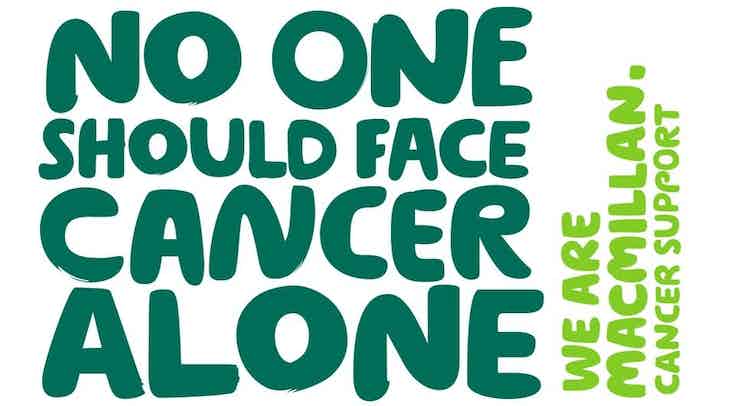 Macmillan Cancer Support is building on its brand proposition that no one should face cancer alone with a campaign that aims to inspire people to help its cause. 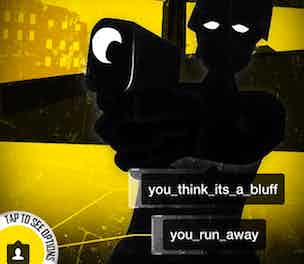