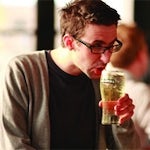 Earlier this year, the drinks maker said it was looking to improve the effectiveness of its marketing in light of a series of poor summers and increased competition from the likes of Gaymer’s.

Better early summer weather and the renewed marketing push appeared to have had a positive affect, pushing sales up 6.9% in May over April compared with the 23% decline registered for the full-year to 28 February.

Bartlett replaced Maurice Breen, who was credited as being one of architects of the brand’s early success with its “time dedicated to you” campaign.

Mobile phone websites are the fastest growing sector for UK visitors from PCs and laptops, according to the latest research from the Nielsen Company.con

Sony Ericsson president Hideki Komiyama is set to retire at the end of the year and will be replaced by Ericsson Group executive VP and head of Ericsson Silicon Valley, Bert Nordberg. 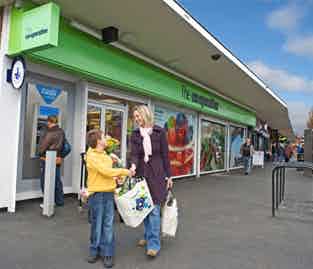 The Co-operative Group has announced that sales of own brand products are up 10.1% for the year to 30 June.