Revenue for the brewer’s cider brands, which also include Gaymers and Addlestones, plummeted 17.5 per cent drop in the nine months to 30 November. Volumes fell 13.5 per cent over the same period.

The ongoing slump cranks the pressure on the group’s biggest brand Magners, which is expected to launch a marketing push to recoup lost share from rivals such as Kopparberg and Strongbow. The cider updated its packaging, its second in the last three years, last November to support the push, claiming at the time it wants to “recapture” the “spontaneity” and “sociability” it had when it first launched.

Magners’ upcoming activity is set to go head-to-head to with a marketing burst from Kopparberg to push its flavoured ranges.

C&C Group posted a jump in international volumes on the back of growth from cider and beer sales in Europe and some newer markets. Volumes for the nine months to November rocketed by almost 90 per cent, while revenues climbed by 92 per cent. 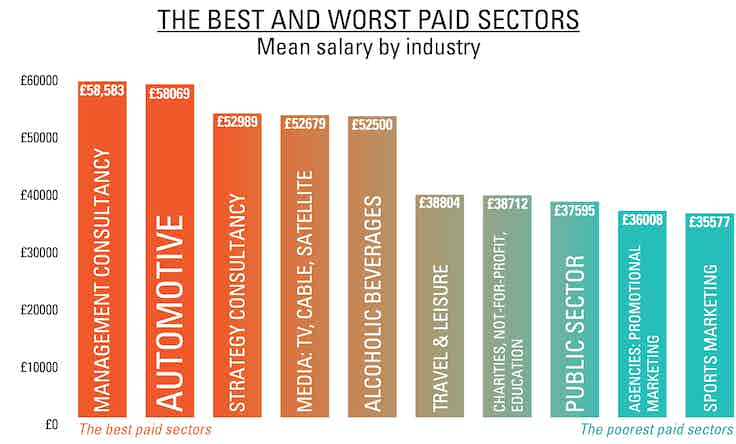 The average salary for anybody working in marketing is £45,021, up from £42,554 in Marketing Week’s Salary and Career Survey 2013. Once again, 26 per cent of those surveyed received no pay rise last year – the same percentage as in 2013. One quarter of marketers expect no pay rise over the next 12 months. 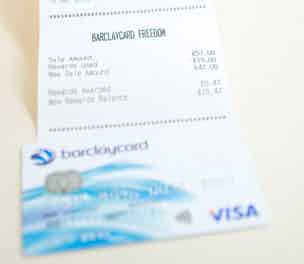 Barclaycard is overhauling the terms and conditions documents it sends to customers in a bid to make people “want” to read them, one of several changes in the pipeline aimed at improving transparency at the Barclays owned payment services brand.