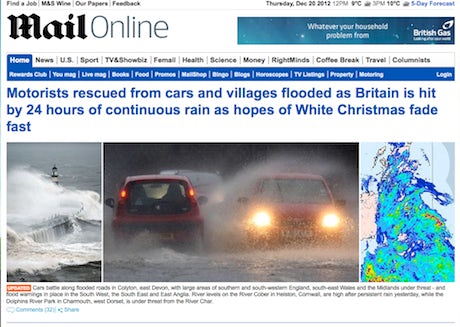 It is not yet known whether Bromley has a job to go to.

In his time at Associated Newspapers, Bromley has helped steer MailOnline.com’s growth from the fifth biggest digital newspaper brand in the market to the “world’s largest online newspaper”.

Mail Online reached a total monthly audience of more than 112 million in November, according to its ABC multi platform report.

Last year the Daily Mail opened its first New York office to house its online operation as it looked to grow its presence in the US.

Martin Clarke, publisher of Mail Online, said in a letter to staff: “After five years with the business, James Bromley managing director of Mail Online has decided to step down and move on to a new challenge.

“James has been instrumental in helping us create the world’s largest online newspaper, opening our US offices and helping set a long term strategy for the business.

“We thank him for his dedication and contribution to Mail Online and wish him the very best for the future.”

Before joining Associated Newspapers in 2008, Bromley held a number of roles in his eight year tenure at Trader Media Group, which owns Auto Trader. Most recently he was responsible for new media strategy for the used car title. 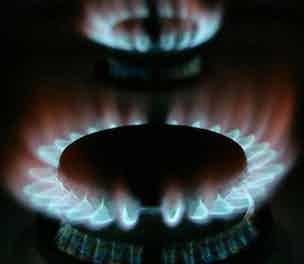 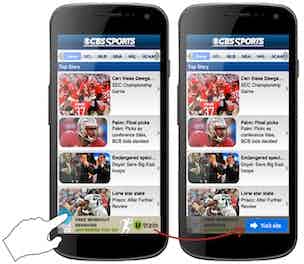 Google has switched gears in its efforts to encourage mobile strategy development among brands to incorporate “multi-screening” after its GetMo scheme, a.k.a. Get Mobile, generated awareness but little by way of direct sales. 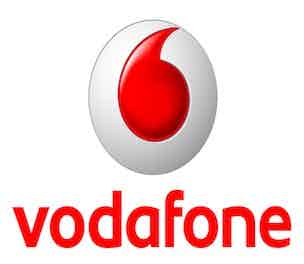