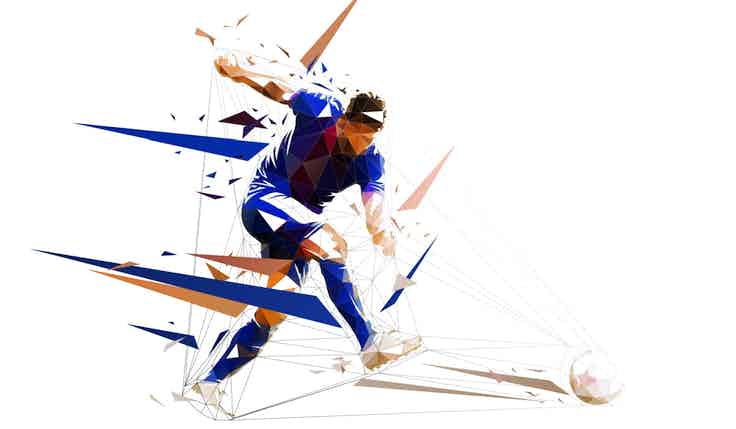 Sport is a celebration of talent.

Fans love to watch the best at their best. In the digital age, the biggest stars animate global communities and bring all kinds of people together.

Naturally, brands and media companies want to be a part of that – they want a part of the audiences that talent can generate. The marketplace is getting bigger; opportunities have grown more abundant.

That is a brilliant thing. But it is not without its challenges. Everyone wants choices but nobody wants to be overloaded with obligations – least of all athletes striving for optimum performance.

Safraz Ali is the head of marketing and communications at Roc Nation Sports International, an entertainment company that grows athletes’ profiles out of their personalities and cultural interests. For him, “the biggest challenge is prioritisation”.

“There are so many things that get thrown at athletes,” he says. “Media opportunities, commercial deals, on-pitch matters – and, of course, they’re humans, so everything that comes with that.”

Efficiency and harmony are crucial in talent management. Dysfunctional processes do not help anyone. Deliverables go missing, individuals burn out and relationships suffer. So it has never been more important to develop an ecosystem that puts the value of talent at the centre.

Pickstar’s online talent marketplace lets brands and companies find the right individual for any public appearance, speaking opportunity or campaign. The VLAST platform, meanwhile, centralises communications and data about every active campaign, so that teams, agents and brand partners are all on the same page.

Talent at the heart of sport

There are few better examples of talent’s growing influence than in rugby union, a trend reflected in Roc Nation’s own activities. It has been working with the United Rugby Championship, which features leading clubs from Ireland, Scotland, Wales, Italy and South Africa. Together, they have been building a greater sense of identity, and centring storytelling on the performers at the heart of the competition.

Roc Nation has also signed up exciting stars like England’s Ellis Genge, combining engaging personalities with rugby’s traditions of commitment and responsibility. It is a sport where talent is being taken more seriously.

These are interesting times for rugby union. On the one hand, the post-Covid period has brought profound economic challenges to the professional structure. In England, the financial plight of Wasps and Worcester Warriors has shown just how difficult things can get.

There are some complex, far-reaching conversations taking place about funding and the role of different stakeholders in the future. What seems certain, however, is that the players will be at the forefront of the era to come.

No one can afford to miss out on the value of talent and the partnerships built around it. Streamlining activations, branded content and personal appearances can prevent teams getting overstretched. That can free creative people to flourish, and maybe even unlock added extras that inspire new collaborations.

That uncertainty aside, rugby union is hitting an epic run of events. The women’s edition of the Rugby World Cup is happening now in New Zealand, setting new attendance and audience records.

In the northern hemisphere, the calendar is also heating up. This year’s autumn internationals will showcase the heavyweights of men’s union ahead of their own Rugby World Cup in France in 2023.

It’s a setting from which new heroes will emerge and there will be some incredible stories to be told.

And that is true far beyond rugby. We are barely a month away from an unprecedented Fifa World Cup in Qatar, happening midway through the European football season – a tournament that will magnetise global attention while complicating the schedules of the stars involved. Next year, Australia and New Zealand will host the Fifa Women’s World Cup, giving even more female footballers a platform at a time of amazing momentum in their sport.

In cricket, the men’s T20 World Cup is about to get underway in Australia, ahead of the most crowded season so far for franchise leagues. Twelve months from now, that sport’s biggest event, the men’s 50-over Cricket World Cup, will head to its biggest market, India.

Everywhere we look, we see the same challenge: capitalising on a point of maximum opportunity in a historically busy period.

“They are athletes first and foremost, and it’s because of the success they enjoy on the pitch that we’re able to do the off-field activities,” says Ali. “What they do off-field should complement their incredible achievements on the field, so the two definitely work hand-in-hand.

“When the fixtures get congested, it’s difficult to get certain opps or deliverables over the line so it’s about planning ahead and being proactive when it comes to scheduling these types of appearances, shoots and opps.”

For athletes hitting a new peak, it is also about the right deal – not just the deal right now. There is a balance to be struck between making the most of a moment in time and building authentic, meaningful partnerships that connect personally and commercially.

Opportunity only means so much if you have no way of seizing it. With the right tools, and the right approach, it is possible to make talent count.

Jess Millowick is the chief operating officer of Pickstar and VLAST, which bring sports stars and celebrities together with businesses, brands and fans. 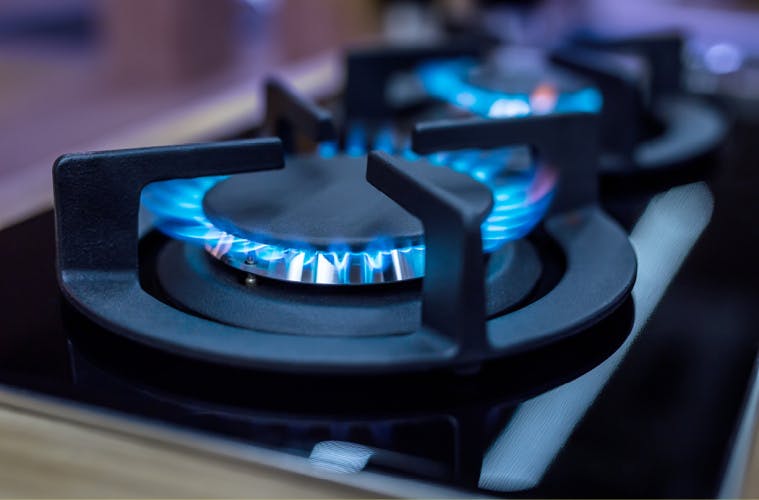 Marketing Week reveals the top 10 marketers in regulated industries, part of our Top 100 Most Effective Marketers, sponsored by Tag. 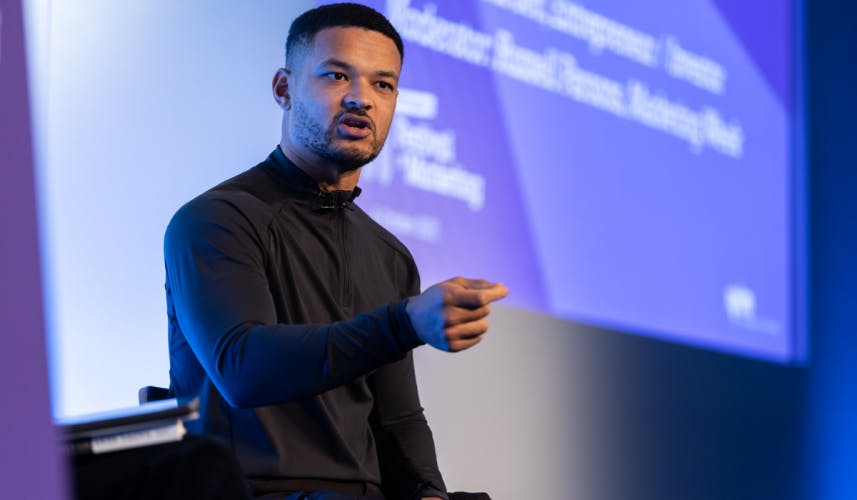 A fan of being your true self over inspiring indifference, entrepreneur Steven Bartlett explains why marketing works if it appeals to the “most desperate” person.