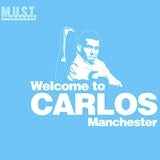 Digital billboards will run in Manchester tonight (30 September) with the greeting “Welcome to Carlos, Manchester”. Fans’ pressure group MUST developed the campaign.

The posters ape the “Welcome to Manchester” ads City ran when Tevez signed from United in 2009. City fans claim that they are the only true Manchester club.

Tevez has been vilified this week for allegedly refusing to come on as a substitute in the club’s defeat to Bayern Munich on Tuesday (26 September). He has since been suspended for two weeks 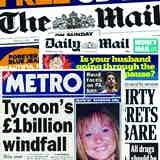 DMGT, owner of the Mail newspapers, Metro and a number of business services has warned that full year group operating profit will be lower than last year, dragged down by weak advertising revenues in its newspapers. 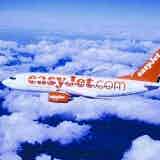 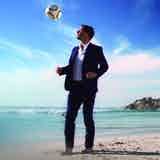 ABTA Travel Convention: Customers are turning to the traditional high street travel agent in bigger numbers to book their holidays, according to latest trends data.