The Trust marked the end of the current season yesterday (9 May) by arranging for a plane carrying the message “Glazers Out” to fly over the club’s Old Trafford ground during the 4.0 defeat of Stoke City.

This comes at the end of a season which has seen MUST launch poster, direct mail and digital activity to put pressure on the Glazers to sell the club.

A press ad, created by The Cernis Collective, will run this week in Metro’s North West edition to thank MUST’s estimated 154,000 backers for their support so far.

The words “One Love” appear in large green and gold letters above a thank you to the club’s supporters. Green and gold are the colours of Newton Heath, the founding name of Manchester United.

MUST is angry with the £700m debts with which the Glazer family has saddled the club. It is backing the Red Knights, the group of City financers looking to seize control of the club.

The Red Knights are said to be in talks with a range of potential investors aimed at raising funds to launch a bid for the club.

According to reports, the Glazers turned down an offer of £1.5bn pounds from a rival unnamed Middle Eastern consortium last week.

MUST recently called on the club’s corporate sponsors to “choose sides” between the fans and the Glazers. 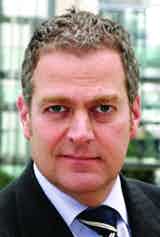 British Airways has expressed its delight that the price fixing trial involving sales and marketing director Drew Crawley has been halted. 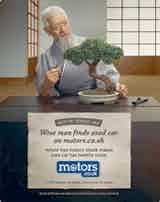