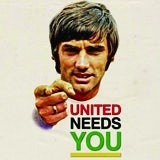 The campaign, featuring former Manchester United legend George Best, appeals to supporters to oppose the club’s ownership by the Glazer family in order to make it “debt free”.

The ads, which read “The only thing we want to lose this seasons is the debt. United needs you” is set to feature in local Manchester press, outdoor media and in unoffical programmes and fanzines.

At Manchester United’s Monday (22 August) match against Tottenham Hotspur, MUST gave away 508 scarves in the Trust’s green and gold colours to represent the club’s first ever kit.

MUST said that each scarf represented one million pounds of Glazers’ bond debt it claims the club has been saddled with.

MUST claims on its website that it currently has more than 173,000 members.

The pressure group said last year it is looking to partner with brands to “connect directly fans”, to build on its ties with former Manchester United official sponsor Sharp, which agreed to sponsor its alternative greeen and gold team shirt.

As well as signing alternative backers, the group is also continuing to lobby official sponsors such as Aon and Nike. 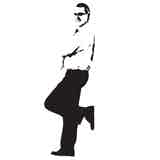 The summer holidays are drawing to a sad close. Soon it will take me twice as long to get to work in the morning as the school run 4x4s return to action. The evening drive home will soon be dark and miserable as the glorious sound of England’s victorious Indian cricketing summer on Radio 5 […] 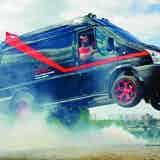 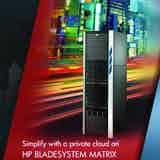