Until a resolution is reached MEN Media, owned by Guardian Media Group (GMG), is pulling the Manchester Evening News out of the ABC audit system.

It feels that its current distribution system, whereby the title is part paid/part free is not “represented clearly” under current ABC rules.

The publisher changed its distribution pattern in April when it reduced the number of free copies in the early part of the week to better reflect the way clients buy advertising space to promote goods and services.

Until it reaches and agreement with ABC the newspaper is issuing its circulation figures through an independently audited Publisher Statement.

The latest statement from April to June shows an average circulation broken down into three daily groupings of Monday to Wednesday (88,555), Thursday to Friday (165,238) and a stand alone Saturday (67,349).

MEN Media was one of the first regional publishers to grapple with the changes in reader behaviour for evening newspapers. Managing director of MEN media Ruth Spratt says: “In these unfrequented times for our industry and the economy, we continue to look for innovative ways to provide our readers and advertisers with the most effective media offering by flexing all elements of our portfolio, whether through print, broadcast or online.”

ABC figures for national titles last week showed a drop month-on-month for most of the quality titles but a jump for The Sun, Daily Star and Daily Mirror 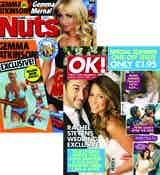 The magazine ABCs released this week show an overall decline in circulation but the drop overall only amounted to 1.9% for the Jan-June period. 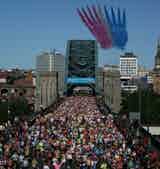 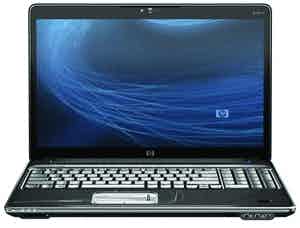 Hewlett-Packard says that “business is stabilizing” despite seeing a drop in both revenues and profit in the last quarter.