The club’s brand value grew by 63% year on year, despite the club missing out on Champions League football this year and failing to win a trophy.

Man United last topped the rankings in 2012 when it hit $853m in value. The club placed third in the Brand Finance report last year, its lowest position since the study originated.

While Man U’s revenues for the nine months to 31 March fell compared to the previous period last year largely due to the lack of Champions League football, the study suggests that its brand value will continue to increase.

Its shirt deal with Chevrolet is worth more £47m a year for seven years, more than double that of its previous deal with AON. Adidas will also become its kit provider for the next 10 years in a deal worth £750m – more than triple what its longstanding relationship with Nike was paying.

Man U is also expected to play in the Champions League next year despite needing to go through the playoffs, which will mean a minimum broadcasting income of €12m and the chance of getting more sponsors on board.

Southampton’s brand value grew faster than any other brand year on year (89%) to $183m, largely due to broadcasting revenues.

Champions League winner Barcelona also saw its value grow by 20% to $749m, helping close the gap on Real Madrid, which has the highest revenues of any club.

Overall six of the top 10 most valuable clubs were English. 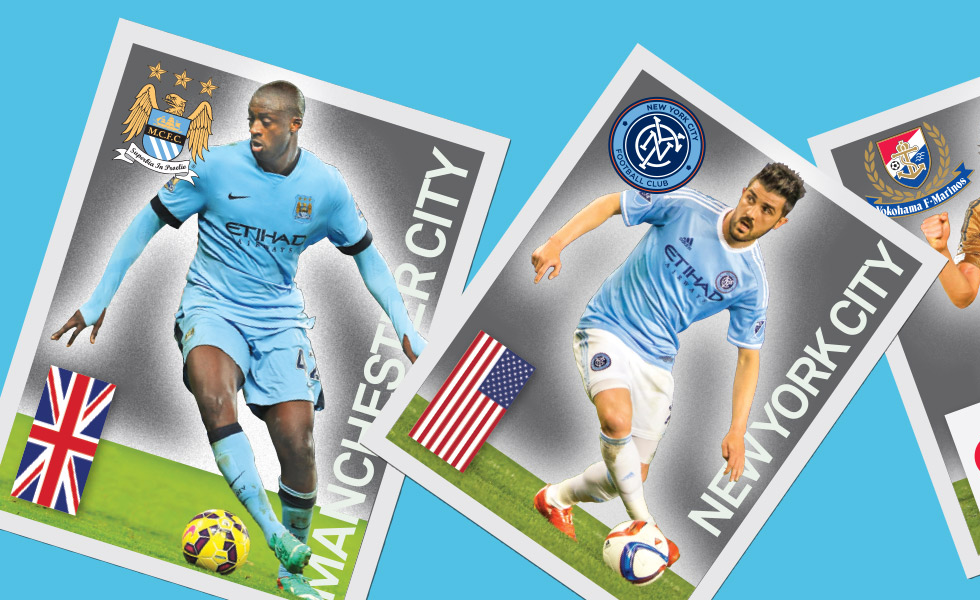 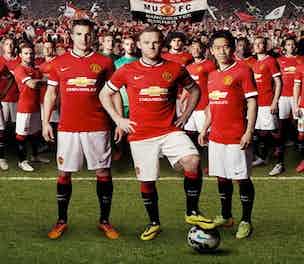 Manchester United and Chevrolet are looking to invoke the football club’s illustrious heritage in a video featuring a host of its legendary players to mark the start of the brands’ seven-year shirt deal.