The three and a half year agreement, reportedly worth £2.7m a year, will see the carrier replace Air Asia as the Premier League club’s official airline.

The deal comes as the club revealed it is looking to raise £500m from a bond issue after accounts showed the club’s debts had increased to £716m.

Despite the club’s mounting debts, it continues to be a major draw for brands looking to build recognition by associating with one of the world’s biggest clubs. United signed an £80m four-year deal with American insurer Aon last summer and recent agreements with Hi Seoul, Hublot watches and Betfair.

The airline, which uses actor Kevin Costner in its marketing campaigns, flies to Istanbul from Manchester airport and is also understood to be looking to fly through Manchester to Los Angeles from Turkey. 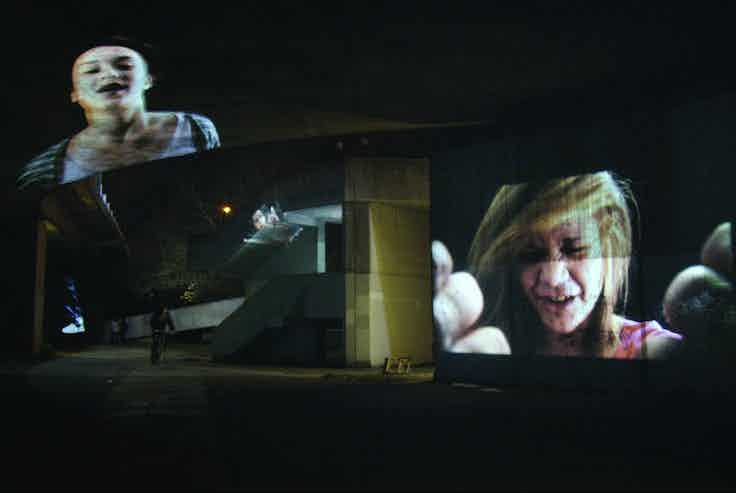 The NSPCC is launching a television campaign as part of its “How U feelin’?” campaign to promote its online ChildLine services.

EDF Energy has reappointed Media Planning Group to handle its media planning and buying account in the UK and France.

Direct marketing and sales promotion agencies (DMSP) saw their financial performance suffer in 2008, while digital agencies saw their income grow by 30%, according to a report.