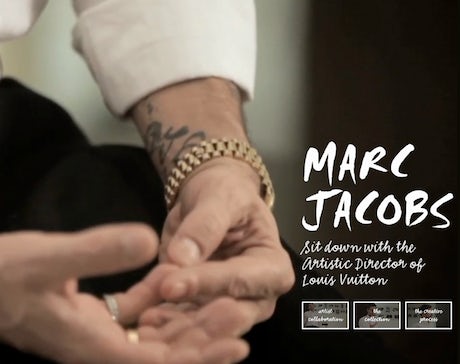 Jacobs and Louis Vuitton, which owns a large stake in the designer’s label, will now prepare to take Jacob’s brand public with an Initial Public Offering expected in the next three years, according to a report in Women’s Wear Daily and picked up by other international news outlets.

Louis Vuitton has yet to name a replacement or make a formal announcement about Jacobs’ departure. The company could not be reached by the time this article was published.

Picking a replacement for Jacobs is a big decision for Louis Vuitton with the creative director seen as second only to the CEO at a luxury brand in terms of influence. Jacobs is credited with helping to expand the Louis Vuitton brand beyond the accessories it was previously known for, introducing its first ready-to-wear fashion line.

A source familiar with the company told Marketing Week it will need to find someone with a clear vision and signature style  who can work within the parameters of a long established brand like Louis Vuitton. The source adds the company has a good track record of picking the right person for the right brand – Raf Simons at Dior, for example.

Jacobs is credited with helping to expand the Louis Vuitton brand beyond the accessories it was previously known for, introducing its first ready-to-wear fashion line.

Observers claim Jacobs has helped grow the value of Vuitton’s brand. According to Interbrand, it is the 17th most valuable in the world worth $24.9bn.

The designer presented his final collection for Louis Vuitton today (2 October) at the Paris Fashion Show.