Procter & Gamble‘s chief brand officer Marc Pritchard believes 2017 has been a big wake-up call for the digital marketing industry but that it is rising to the challenge.

Speaking at the Dmexco ad tech conference in Germany yesterday (13 November), he said the changes he demanded the industry should make in his seminal speech in January are now “60% done”. He is also impressed with the progress the likes of Google and Facebook have made, but emphasised the need to “stay diligent” and keep standards high going forward.

“The reality is that in 2017 the bloom came off the rose for digital media. We had substantial waste in a fraudulent media supply chain. As little as 25% of the money spent in digital media actually made it to consumers. But digital is now a $200bn industry. We have to stop giving digital media a pass and insist it grow up,” he said.

“Many of these are common sense steps that are long overdue. But they free up time and money for what is really important and what really matters – better advertising and innovation.”

The fog has begun to clear and what we are finding is illuminating.

Pritchard said the changes are already helping P&G improve its digital advertising. When it comes to transparency, he says the company now has objective performance data and can see the true value of its media investments.

“The fog has begun to clear and what we are finding is illuminating,” he added.

On viewability, P&G has found the average ad viewing time for its ads was just 1.7 seconds, “or the blink of an eye”, with just 20% watched for more than two seconds. That has led the company to “stop wasting money” on 30-seconds videos and instead design ads that work in two seconds and don’t annoy consumers.

Changing its approach to programmatic

P&G is also adopting a new approach to programmatic. Through using third-party verification tools, it found it was reaching “too few people with too many ads too many times”, leading to “excessive frequency and waste”.

But now instead of using programmatic to save money through cheaper ad buys, P&G is now looking at the issue “through the lens of the consumer”.

He cited the example of Amazon, with P&G using its unique consumer ID data to ensure it is reaching consumers when they are ready to buy. Ecommerce is now a $3bn business at P&G and growing by 30% a year, while the improved targeting it offers is cutting waste by 20% and improving ROI by four times, as well as offering a better experience for consumers.

To help eliminate fraud, P&G has stopped buying media in the publisher long-tail, which was a “massive” source of bots. Pritchard admits the company “took the head fake” of thinking that the endless supply of websites would supply cheap media. It did, he said, “but you get what you pay for”. P&G now works with TAG and only advertisers with 200 trusted media partners that have proven they are clean.

READ MORE: Can brand safety ever be guaranteed?

And finally, on brand safety, P&G has taken a “hard line” on what he called one of the more unpleasant wake-up calls 2017 offered.

“We will not accept or take the chance of our ads being associated with hatred, bigotry and racism,” he said. And so P&G cut $100m in digital advertising that it couldn’t be sure wasn’t appearing next to such content.

But the scandal has also caused P&G to look more closely at all content. While it obviously does not want its ads appearing next to terrorist videos, the company also began to question how many cat videos it should be advertising on and whether that is the right environment for, for example, a toothpaste ad.

“Brand safety is about raising the bar and having quality content and quality placements,” he explained.

“We will only invest where we have proof it is safe, efficient, effective and high quality and where we can innovate to move to the next generation of better advertising in a digital world.”

Pritchard believes that next generation will be mass one-to-one marketing. That is the promise digital has always held, but so far it has failed to live up to it.

However, he said that with all the improvements in place this can now become a reality.

And he hopes that digital technology will enable advertisers to “use their voice for good” and to “promote something that matters”.

“2017 is not over yet but it has sounded a simple wake-up call for the marketing world and a call-to-action to accelerate the next transformation of brand building,” he concluded. 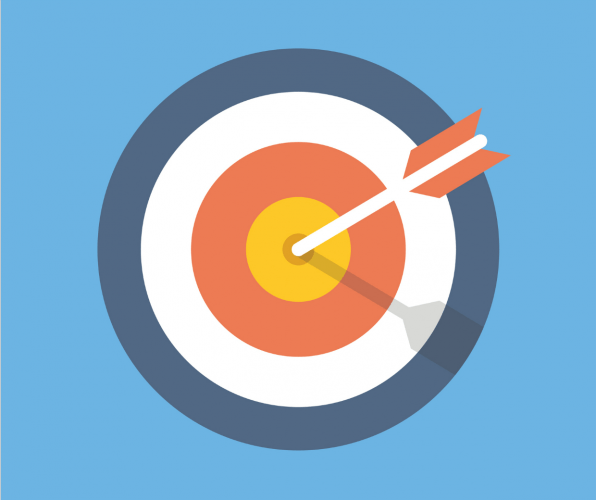 The Times investigation shows the ad industry has taken its eye off the issues, such as brand safety, that really matter to advertisers. 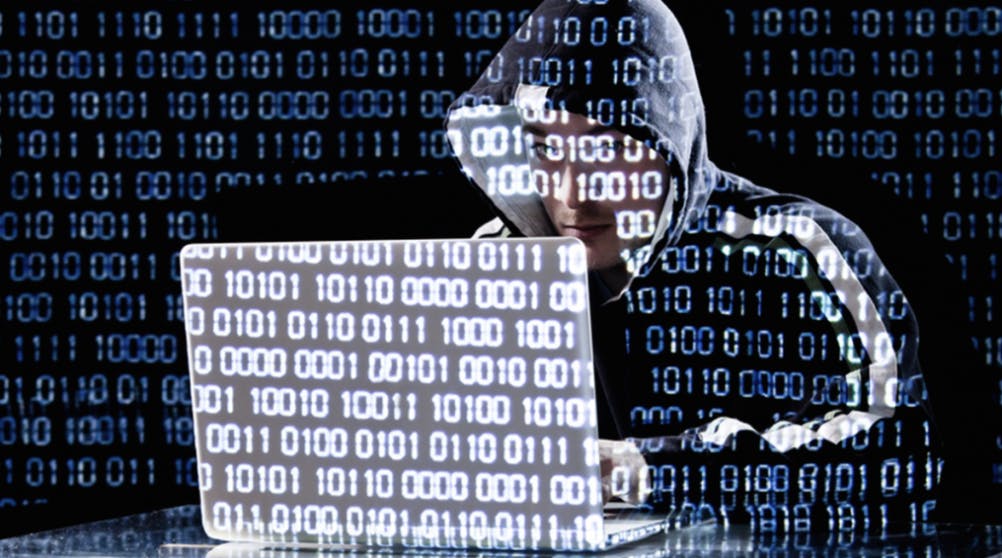