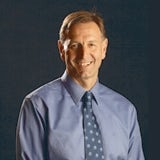 Lund will leave at the end of May after more than two years in the role. He will be replaced, according to a COI statement, with work “underway” to recruit a successor.

News of his departure comes amid a review of the future role of the COI as part of a wider probe into the Government’s marketing and communication strategy. Lund was assisting Matt Tee, the outgoing permanent secretary for Government communications, with the review.

The future form of the COI has been in doubt since the coalition imposed strict criteria on marketing and advertising spending soon after taking office in May last year.

Staff numbers were cut by 40% in August after the volume of work handled plummeted in the wake of spending cuts.

Lund, the former chief executive of – and the L in – ad agency DLKW, says he is “proud” of what he has achieved at the COI but can’t “escape the fact that I am at heart someone who wants to run their own business more than anything else”. 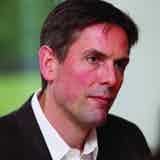 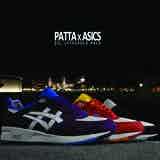 Sports performance brand Asics is to develop an experiential initiative to accompany the London 2012 Olympics. 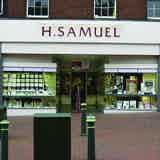 Signet, the group that owns jewellers H.Samuel and Ernest Jones, is preparing to refresh both retail brands as part of an ongoing plan to differentiate and clarify their position in the market.