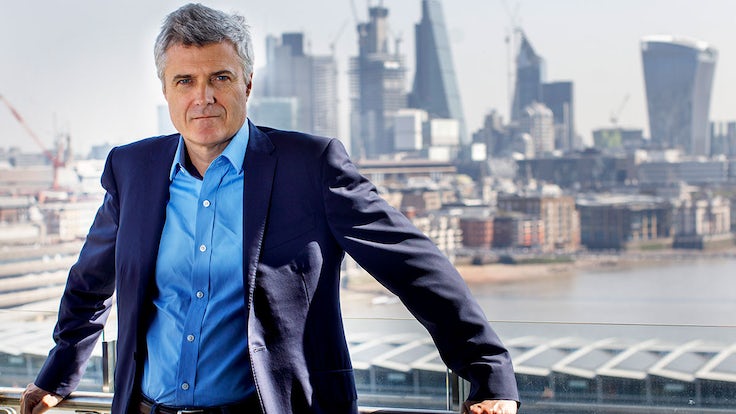 What I am about to reveal to you, I have repeatedly been informed, is likely to induce sensations of revulsion, shock and bone-chilling horror. As such, this dénouement is one you might want to sit for, lest your knees should fail you and injury potentially follow.

Alas, I can put it off no longer.

In a couple of months, I shall be turning 40.

There. I said it. Ghastly, is it not? Come November, my transformation from a young upstart to a middle-aged git will officially be complete. This is, in isolation, a small step for a man, but in context a huge leap towards marketing career obscurity. Or so the story goes.

WPP CEO Mark Read apparently seems to believe so. Asked by an analyst during a Q2 investor call about whether the behemoth agency holding company had the right mix of talent in TV and digital respectively, Read began: “We have a very broad range of skills”.

Such general statements, in and of themselves containing very little information and thereby posing no corporate risk, are the bread-and-butter of any executive who has had media training.

Unfortunately, Read seemed to have slept through the rest of the workshops, as the next words out of his mouth were: “The average age of someone who works at WPP is less than 30 – they don’t hark back to the 1980s, luckily”.

The sound you are hearing, echoing across eternity, is the public relations department collectively facepalming.

Read has since apologised on Twitter. But ageism, which Read’s comments were quickly perceived as a display of, was never a particularly good idea. In today’s marketing world of (desperately needed and much overdue) inclusivity, it is wholly unacceptable.

To be perfectly honest, however, I am not entirely sure it was Read’s intention to insult people such as, well, myself. While age is just a number, agencies (and that includes those of many who have flung excrement in his general direction) need to make the numbers work. In order to do so, they employ a large group of juniors who will work on the cheap – it is entirely ingrained into their business model.

The approach is hardly exclusive to agencies either. Many law firms, for example, more or less openly use a system in which they employ what they refer to as “insecure overachievers”; that is, young lawyers with top grades from university (and little social life as a result) who are made to work nonsensical hours until they burn out. Similarly, “senior pitch team, junior delivery team” is common practice in management consultancies.

Traditional agencies have had it tough with digital advertising even in the best of times. Indeed, their struggles make up a significant contributing factor to why brand building remains so difficult online.

So, even as someone with one foot firmly in the grave by apparent WPP measures, I am not all that upset by Read’s declaration. In fact, perhaps even the opposite. A sizeable chunk of my own business comes from brands enlisting me to manage, evaluate or correct previous agency work – there’s a decent living to be made being procurement’s best friend. Many companies also realise that serious strategic work is better left to someone old enough to have seen Home Alone at the cinema (coincidentally, Macaulay Culkin turned 40 just last week, how old does that make you feel?).

No, I suspect that Read’s comments were made with the hope of informing the market that WPP too can do digital marketing. Although the holding company has returned to paying dividends, it is bleeding profusely; needing a £600m loan under the Covid Corporate Financing Facility and a further £29m of state support overseas.

WPP posted a £2.45bn loss in the first six months of the year. A large part of that total comes out of massive cuts to the valuations of its businesses, in turn a result of not being able to cope with what is perceived to be an increasingly online advertising world.

The problem is that what he said hardly made things better.

Firstly, Read managed to imply that TV and digital remain entirely separate entities rather than two channels that should be seen as parts of a larger whole, effectively ensuring the need for two pitches rather than one. And probably less effective work being delivered as a result.

Secondly, by equating digital with youth, he further fuelled the self-defeating narrative that online marketing might as well be handled by the client chairman’s 18-year-old niece (“she apparently has a rather substantial following on TikTok, don’t you know”).

Traditional agencies have had it tough with digital advertising even in the best of times. Indeed, their struggles make up a significant contributing factor to why brand building remains so difficult online – creative work is instead done as an afterthought by ad tech companies much more interested in noodling about with narcissistic () targeting.

But the way to approach the issue is by demonstrating superior business returns for the client – both in the short- and the long-term – provided by significant proficiency, not to highlight the lack thereof by pointing out how young you are. That a company has been there, done that, is largely irrelevant if its employees haven’t. When it comes to WPP, per its own Sustainability Report, not only are more than 50% of its employees under the age of 30, 74% are below 39.

This, I guess, takes us back to square one: the solution to the problem is to put a premium on experience, on age. To dare recruit people into agency land who were 30 but no longer are, because those below 30 have never been. And yes, that includes within digital. Contrary to very popular belief, there is little evidence to suggest that digital natives are more tech-savvy than older generations.

It may not play into the current agency fee structure, but WPP’s earnings report suggests it might be time to at least consider revising it. In fact, failing to do so sends another rather worrying message: that the best way to improve ROI is to lower the denominator, not increase the nominator. What does that tell you about the argument to hire an agency at all?

Mark Read’s words may have been taken out of context, but the unfortunate reality for WPP is they are perhaps even more worrisome within it. Of course, any analyst with a bit of experience could have pointed that out.

Still, should you need me, I’d be happy to lend a hand, Mark. I’ve always wanted to work with Rory Sutherland. Then again, I am soon to be 40. As much as I might help WPP’s bottom line, just imagine what I’d do to their average. 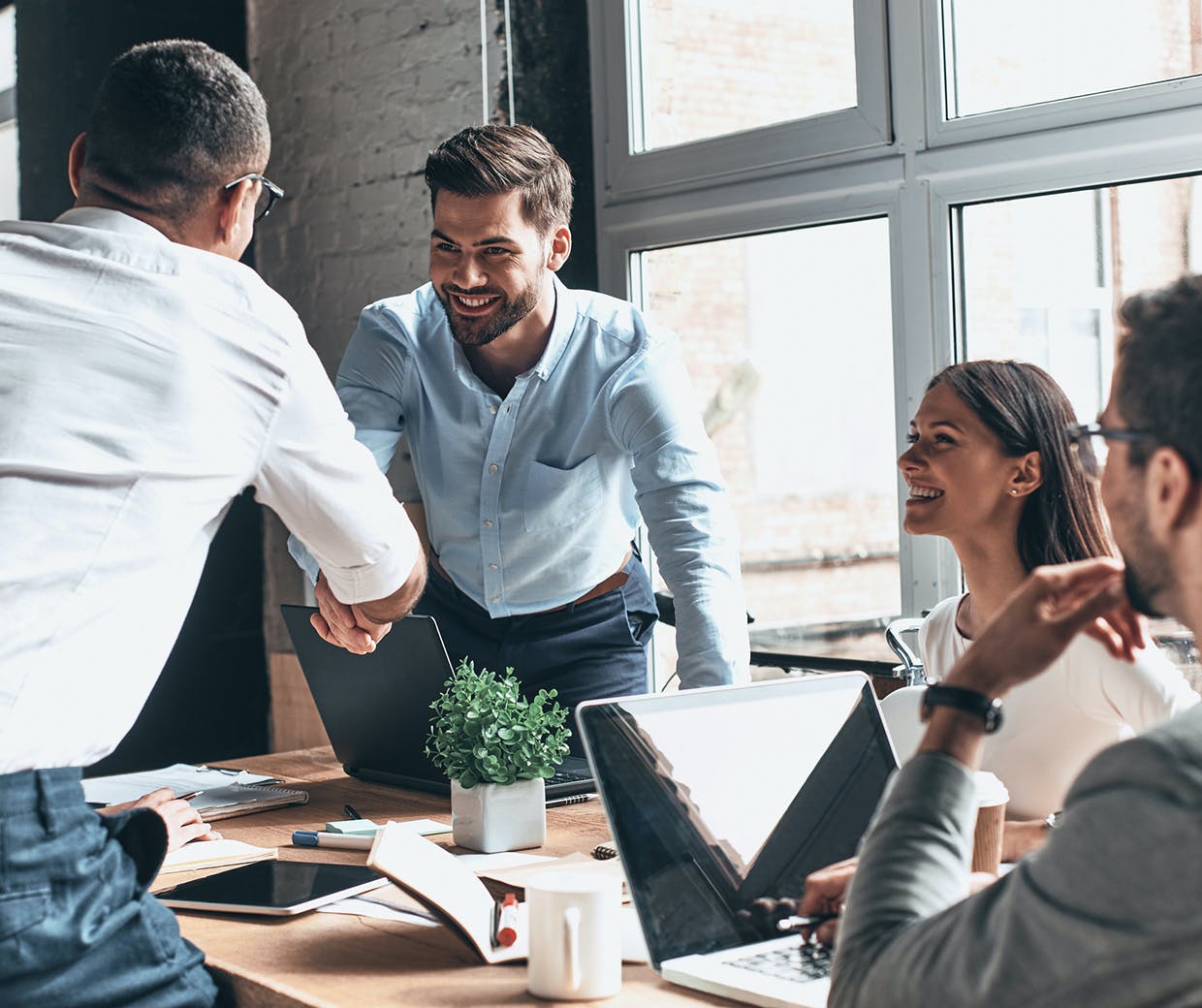 Marketers need to stop relying on segmenting people by their age and instead look at values and attitudes if they want to reach their target audience with relevant messages.