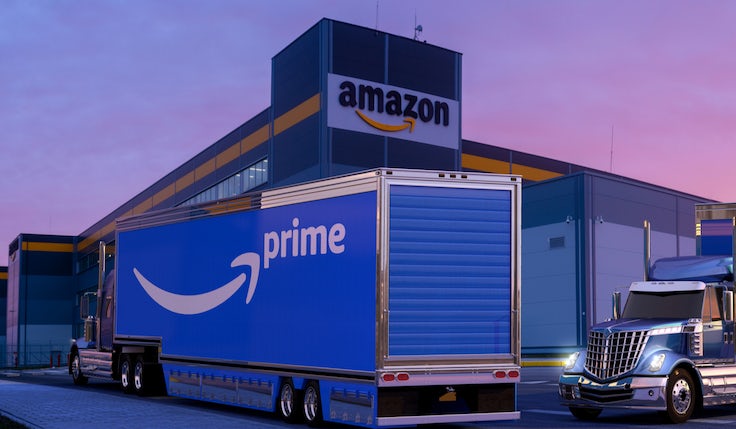 I did a talk for P&G earlier this year. Someone important from the company called and asked if I would answer a bunch of questions for its European marketing team. I said that I would be delighted. I might even have blushed. Then they asked me about the fee and I thought about it and asked for a toothbrush. Then thought about it for a few more seconds and added a razor to the deal.

It was a smashing session. And in case you might want something similar in 2021 I want to make it abundantly clear that this was a P&G special. A free pair of shoes or a box of spanners are not going to secure my services for your company shindig. Only P&G qualifies for the toothbrush and razor special offer. No other company occupies such a warm place in my marketing heart. No other has such a legendary back story and legacy of excellence. Every marketer owes them.

I can even remember the exact time I discovered P&G. It was 1989. I was studying marketing from a giant blue American textbook. Inevitably, there was a chapter on ‘Promotion’ – which is what we called it back then. And equally inevitably there was a half-page table listing the biggest advertisers in the world. I scanned through a host of familiar names: Coca-Cola, Nike, McDonald’s. But right at the top was a three-letter abbreviation that made absolutely no sense to me. Who or what was P&G?

There was no internet back then. Instead, you stumbled about confused for months until curiosity and synchronicity sometimes provided resolution. Eventually I discovered everything there was to know about P&G and grew to love and respect the company. And in the intervening 30 years since I saw that first league table, with one exception when Samsung went mental with its smartphones, P&G has always been the undisputed ad spending champion.

Until now. The new table from Ad Age is out and, while P&G continued to spend big with a total outlay of $10.7bn, someone now has even deeper pockets. Amazon occupies top spot with a final tally of $11bn of advertising spend.

Amazon is a strange champion for advertising. It is a company that both earns and spends money on advertising. While it was laying out $11bn to advertise its products this year, for example, it was receiving even more money from companies paying to promote their products via the company’s all-powerful platform.

But the main reason Amazon seems an odd fit with advertising is that it is held up, along with Tesla, as the primary example of a company that does not need to advertise at all.

About four times a minute on Twitter some tech-head quotes Jeff Bezos and his infamous aside that advertising is “the price you pay for having an unremarkable product or service”. It’s a doubly dumb quote. First, because it implies that unremarkable products prosper from advertising when – if anything – the investment merely speeds their demise. Second, because it suggests that advertising adds nothing to the potential success of products that are already remarkable.

Most advertising spend is defensive, not offensive. You are paying not to increase your market share next year, but ensure it stays where it is.

Dumb or not, it’s a quote that attracts a great following from the significant proportion of knuckleheads who generally see advertising as an anachronism in the modern marketing world of first-party data, content and purpose. These are the same people who argue Tesla need never advertise because “there is more demand than supply” for the company’s current manufacturing output, or shrug their shoulders at the companies lining up to advertise during the Super Bowl.

I spoke with one senior marketing professor at a top business school this year who estimates that more than two thirds of her incoming MBA class have been “head-fucked” into believing advertising is an unnecessary, outdated business practice. Before she teaches them how to build communications campaigns, she must first make the case for why such things are even important.

Power and impact of ad spend

Having Bezos and Amazon spend more on ads than anyone else is like a vegan becoming the bullfighting champion of Spain. The explanation can be found in a Damascene period during 2018 when Bezos confessed to staff that he had changed his mind about advertising.

Eternally inquisitive and open to ideas, Bezos realized that Amazon was changing, and so were its competitors. The company now had products like Alexa and its Kindle to promote. It had acquisitions like Whole Foods to support with advertising too. And Bezos had come to see that product development and promotional investments were actually bedfellows, not rivals.

His focus would remain on the customer and product innovation, but that attention no longer precluded advertising from being (a minority) part of the plan too. “In the old world, you devoted 30% of your time to building a great service and 70% of your time to shouting about it. In the new world, that inverts.”

Bezos also became aware of his competitors’ growing focus on Amazon’s success. Most advertising spend is defensive, not offensive. You are paying not to increase your market share next year, but ensure it stays where it is.

And Amazon has a lot to defend. With traditional retailers, led by Walmart, pushing their own online capabilities with heavy advertising investments, Amazon had to match these rivals. A lot of money went on brand-building via traditional channels like TV and outdoor. A lot more went to Google and Facebook, as Amazon ensured that if it lost a potential customer to a rival platform, a tantalising and targeted bit of digital advertising might just win them straight back. That has resulted in the complex and convoluted situation in which Amazon competes with Google while, almost certainly, being one of its largest global clients.

Amazon might be a strange company to top the ad spend league tables, but they are also an important exemplar for others who question the power and impact of ad spend. And given the spectacular growth rate of Amazon (even during the Covid-19 months) and its CEO’s new found belief in the power of advertising, it might be sitting at the top of the table for the next 30 years. 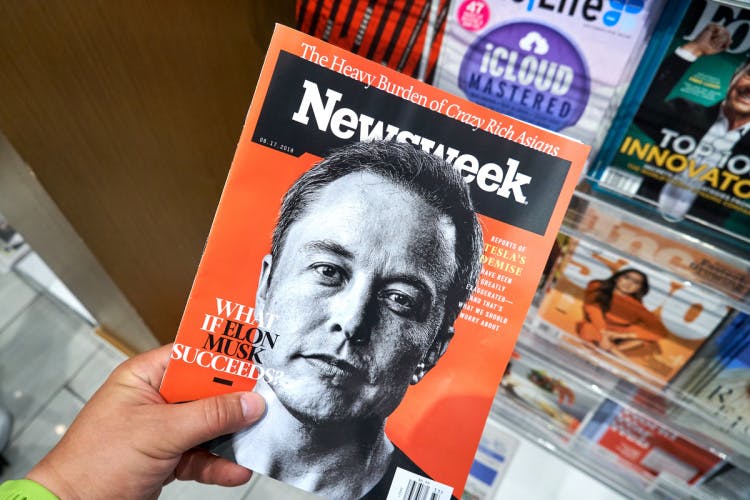 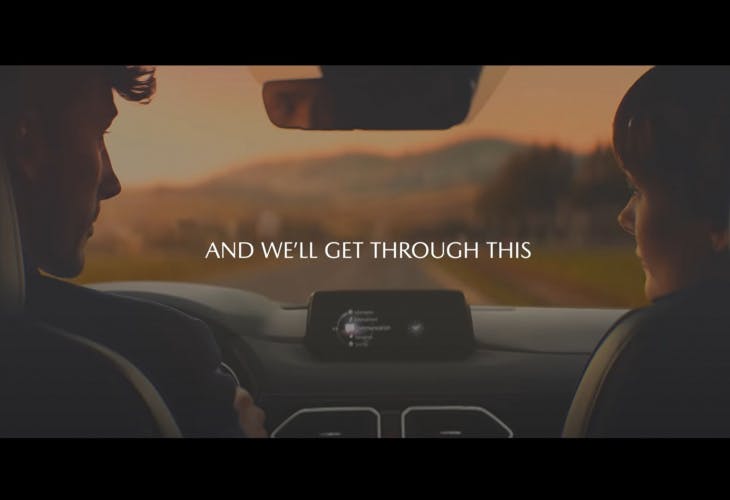 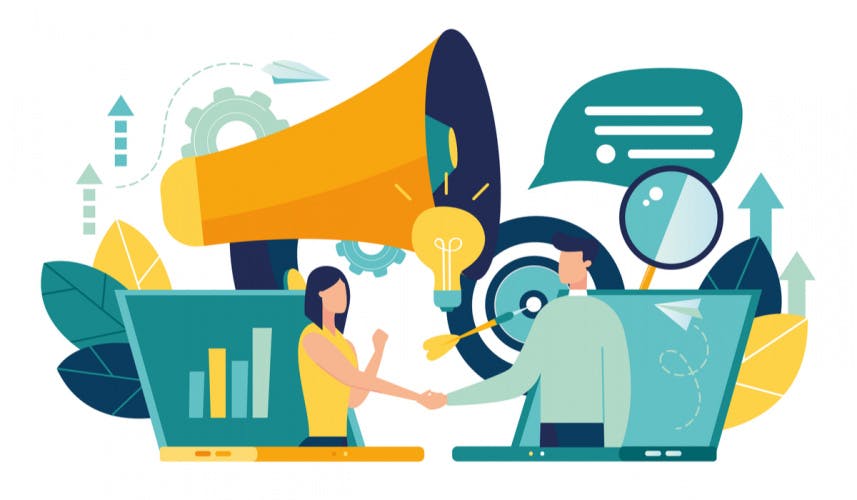 A host of marketers are defying the Covid-19 gloom and negotiating Zoom interviews to take on new challenges.