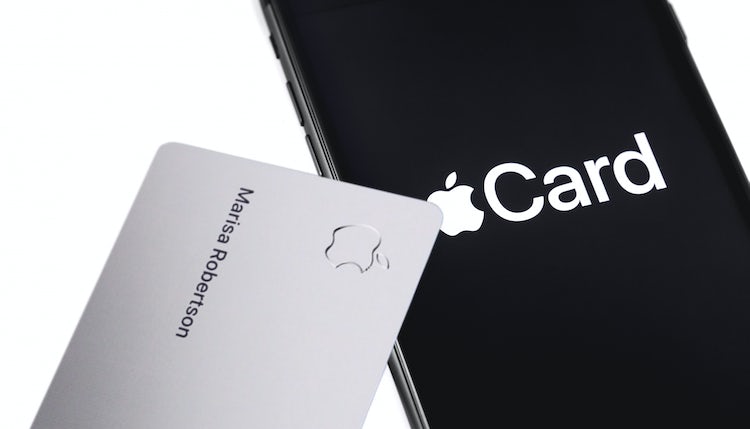 It was meant to be the bright, transparent alternative to the murky, old-fashioned world of credit card companies. When Apple launched its much-vaunted Apple Card in America back in August there was a tremendous surge in applications for the new product.

A month into its launch, Bloomberg reported that the card had already amassed some $736m in loan balances. That’s a drop in the credit ocean compared to the big banks, which all count their credit balances in the billions. But for a credit card that was barely a month old it confirms a very successful launch and points to a bright, long-term future.

Initial launch ads worked hard to distance Apple’s product from the established banking category. This, the ads stated, was “a new kind of credit card. Created by Apple — not a bank”.

In truth, working with partners Mastercard and Goldman Sachs, Apple really has put together a differentiated credit card offer. On top of the potent combination of Apple’s brand equity and an enormous brand-loyal customer base, the accessibility of applying and being approved for the card almost instantly via any existing iPhone drove significant signups. 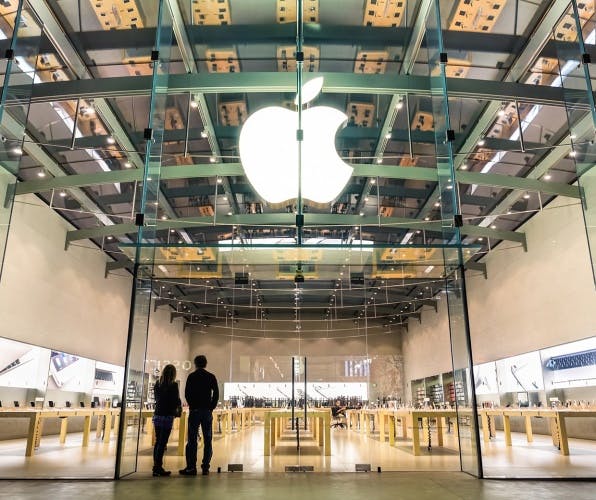 Steve Jobs built Apple’s brand on simple design and a sparing product line-up, but now its portfolio is a mess of wires and product variants that make Microsoft look like the cooler brand.